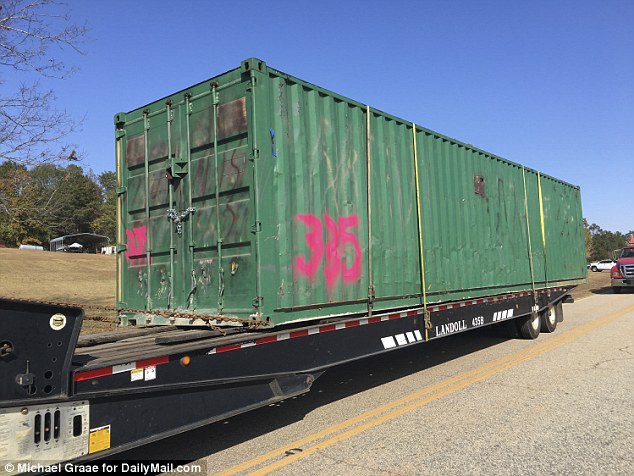 Kala Brown is a young woman, only 30 years-old, who has experienced tragedy greater than what most of us encounter in a lifetime. But how she has chosen to respond is something we can all learn from[2]. It is not our circumstances that define us, but how we respond to them.

Todd Kohlhepp is a serial killer who murdered Kala’s boyfriend, kidnapped her and kept her as a literal slave for two months. She was finally rescued by police after being held in a shipping container that entire time. Even though her experiences in that two-month span were horrific she is unwilling to allow her captor and tormentor to dictate the rest of her life.

When speaking of losing her boyfriend, Charlie, she said:

‘I’ll always wonder what our life would have been like but as far as what Todd did to me personally, I’m not going to let that man ruin my life,’ she said.

Not only that, but she expressed that she is determined to be strong in the face of recovering from her time as a victim of horrific violence. She made it clear she would rise above this. When asked what she would tell her captor, her response humbled me deeply.

‘I would just tell him that no matter what he did to me, he did not break me. He cannot destroy who I am and I won. He tried to crush me but I’m not broken.’

This woman is the type of individual we should all strive to be.