What an awful, wicked, evil man[1] this is. Todd Kohlhepp from South Carolina admitted to killing seven people over a span of 13 years. During that time, he ran a successful real estate business. He would never have been caught except he killed one woman’s boyfriend, Charles Carter, kidnapped and raped her repeatedly and then she was discovered by chance. Police were checking on the missing couple when they found the woman chained inside a shipping container on this guy’s property. Kala Brown was raped and held captive for over two months. She would have surely been murdered when this monster was done with her if the police had not found her.

Kohlhepp cut a deal with the DA and will serve seven consecutive life sentences, plus sixty years, with no chance of parole for seven murders, rape, kidnapping and other charges. He will never appeal his sentence either and by doing so, he will be spared execution. I suppose they wanted to find out who else he had killed and thus the deal. I hope they throw him into the most violent, vilest prison they can find. It will be good practice for hell where this guy is going when this life is done with him. 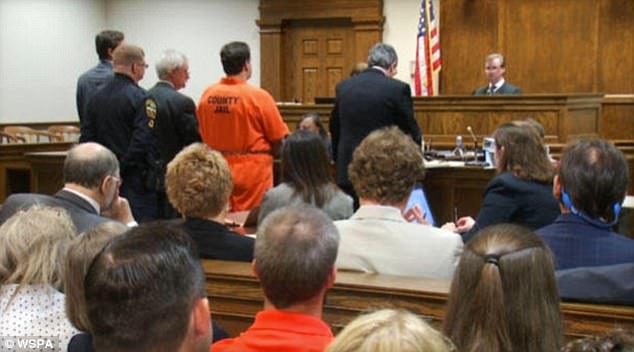 A South Carolina man who admitted killing seven people over nearly 13 years while running a successful real estate business pleaded guilty Friday to seven counts of murder and a number of other charges.

Todd Kohlhepp admitted his role in the deaths of seven people less than seven months after he was arrested when investigators checking on a missing couple rescued a woman chained inside a shipping container on Kohlhepp’s Spartanburg County property.

The woman, Kala Brown, had been raped and locked inside the container for more than two months after Kohlhepp shot and killed her boyfriend, authorities said. Charles David Carter, 32, was the last of the seven murder victims.

According to the plea agreement signed by the 44-year-old Kohlhepp, he will serve seven consecutive life terms plus 60 years on kidnapping, sexual assault and other charges. He will not be eligible for parole, and he also agreed not to appeal the sentence.

Kohlhepp admitted that he killed four workers at Superbike Motorsports in cold blood back in 2003. The manager made him angry and he proceeded to kill the owner, Scott Ponder, 30; Beverly Guy, 52; Brian Lucas, 30; and Chris Sherbert, 26. Beverly Guy was Scott Ponder’s mother… she was their bookkeeper. Lucas was the service manager and Sherbert was a mechanic. Then Kohlhepp admitted to killing a husband and wife in December of 2015. The bodies of 29 year-old Johnny Joe Coxie and 26 year-old Meagan Leigh McCraw-Coxie were found on Kohlhepp’s land after his arrest. The couple had been hired to do work on Kohlhepp’s property. I would bet he raped Meagan before killing her as well.

No one has been executed by lethal injection in South Carolina in more than six years. Why? Not because of the law, but because they don’t have the drugs to do the deed. So, this plea deal was struck. Come on… it’s got to be cheaper to get the drugs than to keep this demon alive. Kohlhepp moved to South Carolina in 2001 shortly after 14 years in prison after pleading guilty to kidnapping in Arizona. Authorities there said the then 15 year-old forced a 14 year-old neighbor back to his home at gunpoint, tied her up and raped her. So, he’s been committing these atrocities his whole life.

Kohlhepp was on a sex offender registry, but he told everyone it was a trumped up charge because the girl’s father got angry. He lied. He also lied about his felony conviction so he could get his real estate license. Of course, friends and coworkers all said he was a great guy and was a hard worker. Don’t they always? They did say he had strange habits. Uh yeah… he watched porn at work and joked on his firm’s website that he motivated workers by not feeding them. Someone should have wised up to what this guy was doing a long time ago. He’s getting off way too easy if you ask me. 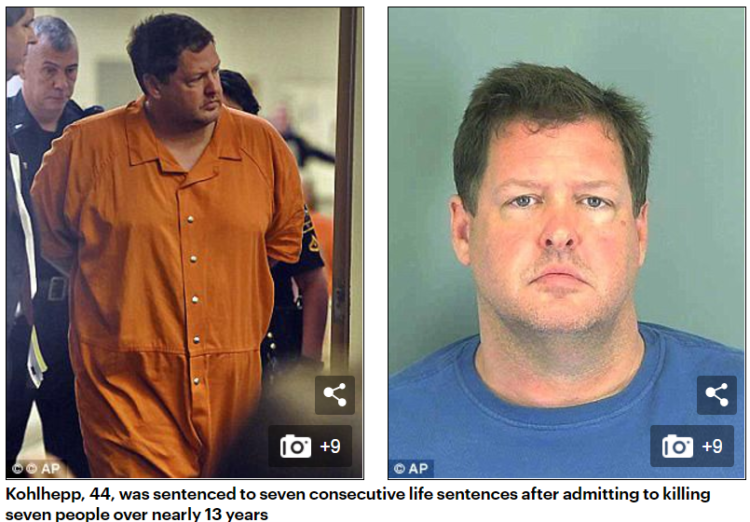 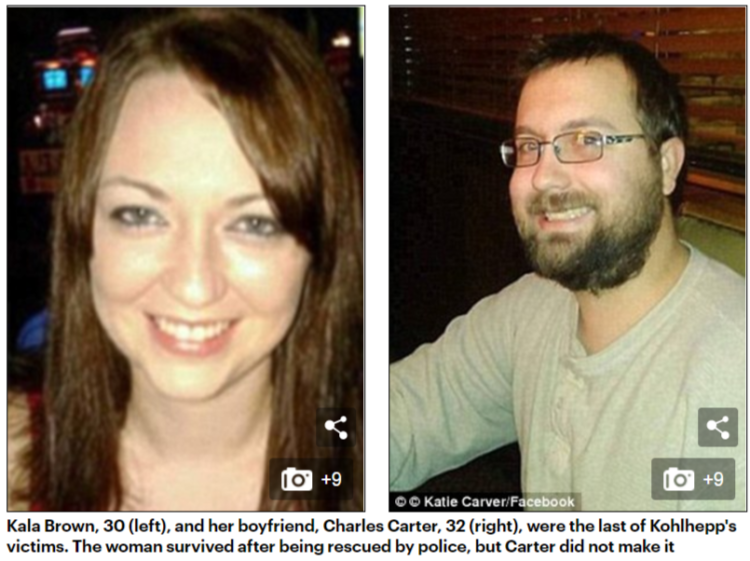 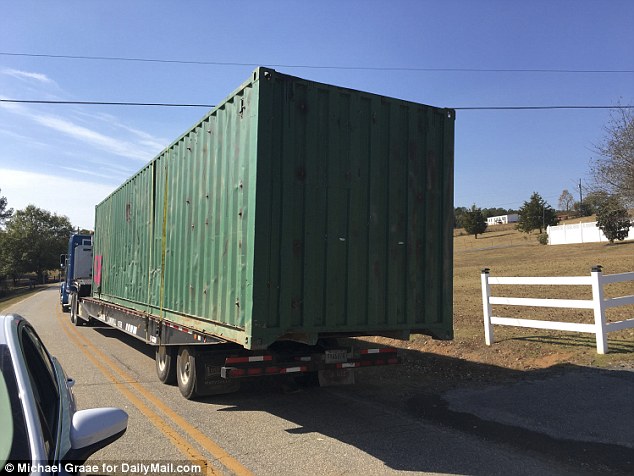 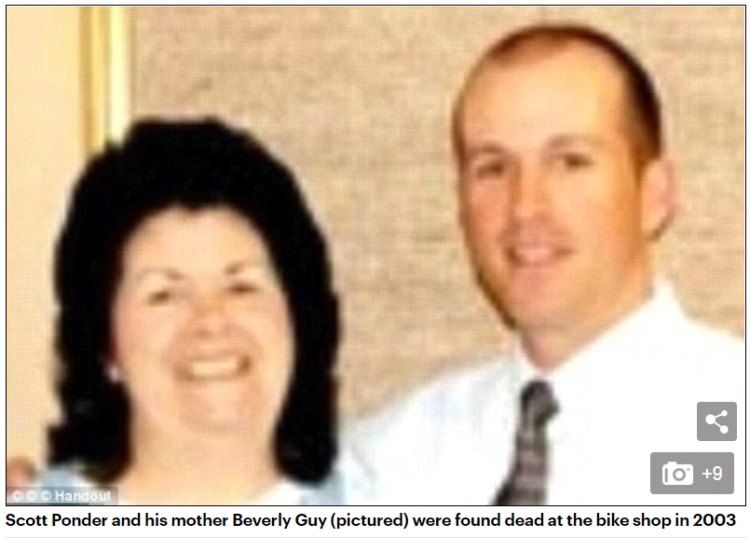 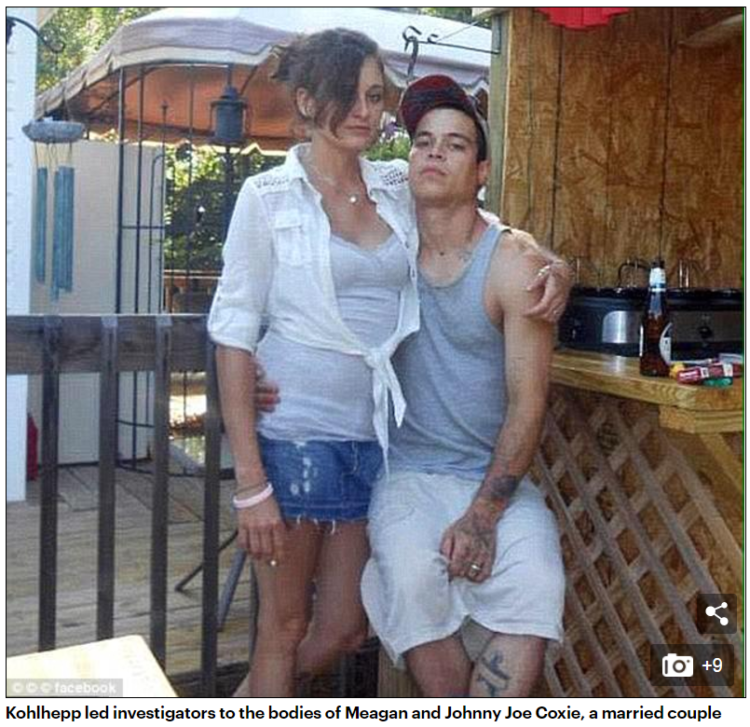 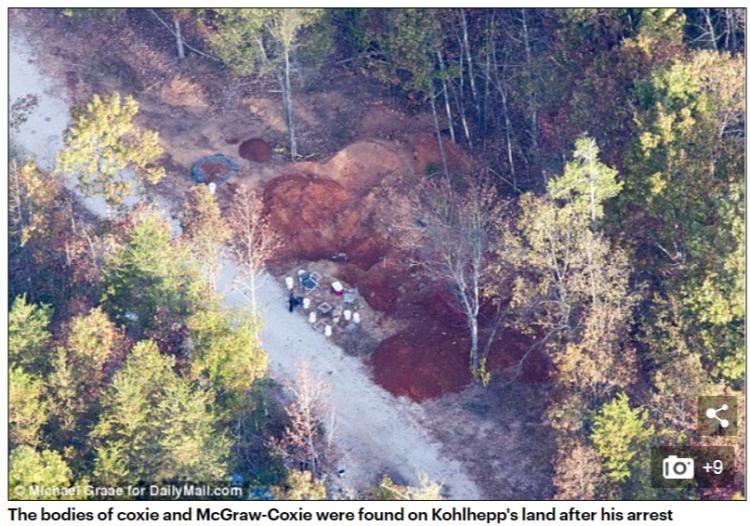