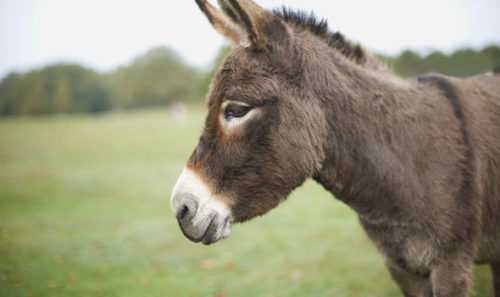 In Roadhouse, a village in Limpopo Province, South Africa, equus asinus[2] marriage has become an issue. A local farmer, having caught a perverted bestiality focused intruder with his donkey more than once, is now demanding the man marry the donkey.

The farmer has approached the village elders for justice, saying, “When I went to him he said he was sorry about it but I’m not satisfied as it was not for the first time that he committed the same act.”

Only time will tell if this desperate depraved man will say ‘I do’ to a donkey. But one thing is for sure, the entire situation is asinine. In addition to the utter immorality of having sex with animals, there’s the question of disease or danger. One can only hope this guy gets a swift kick. The Bible, God’s word, has something to say about this. In Leviticus 18:23, it says:

“A man must not defile himself by having sex with an animal. And a woman must not offer herself to a male animal to have intercourse with it. This is a perverse act.” 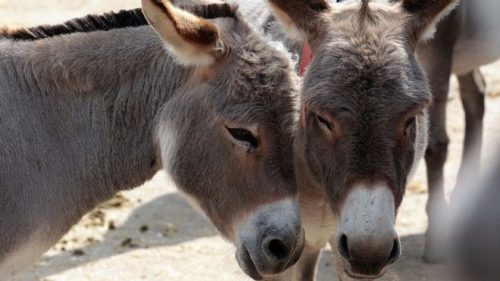 Indeed, it is a perverse act. And one that may prove to be the undoing of this twisted man. Nature has certain laws. Not mating with animals is one of them. Breaking nature’s laws always brings bad consequences. As they say, be careful what you wish for, you just may get it. This mentally and morally sick man wished for and engaged in physical relations with a donkey. Now, if the owner gets his way, he’ll have that donkey for a lifetime in marriage. Unintended consequences.