There is a breakdown of communication between the left and the right in this country. It is like pulling teeth to try to agree on anything. I ask my lefty acquaintances if we should deport people who are here illegally and have committed a heinous crime. They hem and haw and talk around the issue. Most people are deported for parking tickets. We shouldn’t lump all people in because of some bad apples. There is a stigma against all undocumented citizens that is really the problem. Crap like that. It drives me nuts. If we can’t even agree on deporting people who have committed serious crimes, then it’s time to part ways. You can have all your illegal criminals in California, we will try our hardest to keep them out of the other 49 United States of America. 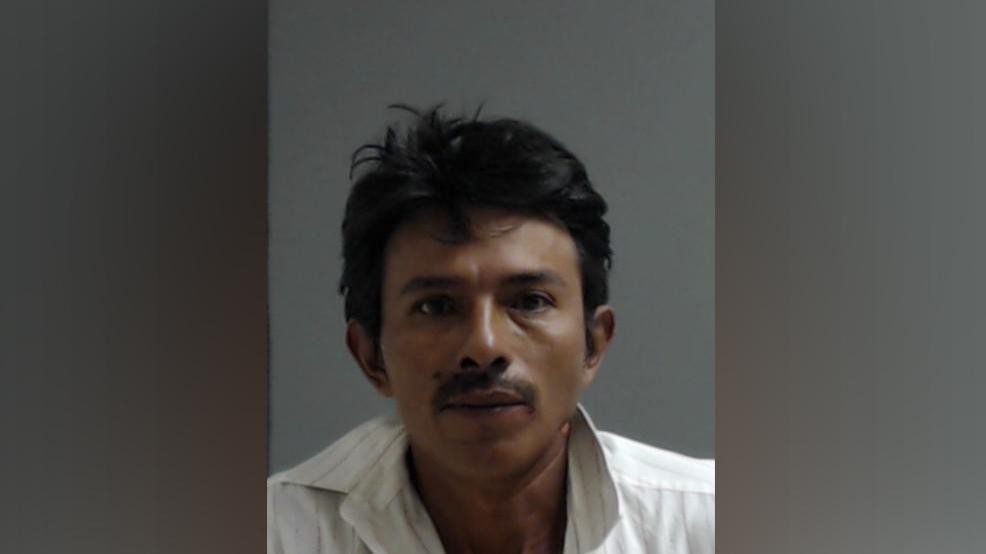 Jacobo Zelaya, 43, was arrested after a 60 year-old man said he entered his home to find his mother, an 80 year-old elderly woman, being sexually assaulted by Zelaya.

According to the police report, the man entered his home only to “hear his mother yelling out of her bedroom.” When he hurried to the bedroom, he found the illegal immigrant, I mean undocumented migrant, “without shorts in boxer like underwear laying on top of his mother.”

Yikes. I would have pounded the living crap out of this guy. Which is exactly what happened. Zelaya and the son got into a scuffle, causing Zelaya to flee. He was later arrested that day. He admitted to the sexual assault according to the police report and is being held on $70,000 bail.

This is the problem with illegal immigration. We can’t even have a discussion about it without being called racist, Nazi, white supremacist, or some other buzzword. I don’t care what race people are, what their skin color is, or any of that stuff. As a “millennial,” I was raised to not care, so you can imagine my confusion when all of a sudden these are the defining characteristics that people seem to care about. It’s bizarre to the rational thinking ones of us who didn’t major in the humanities during college and got out unscathed. All I care about is that this guy was here, not through the correct legal process, and is going around sexually assaulting grandmas. Come on, let’s get rid of him and try and prevent others from coming into our country. But we have a faction in the country that is actively trying[2] to disrupt the system. I have no idea why. But I think the tide is turning. We all are getting sick of this kind of thing and it is starting to show.

Who benefits most from illegal immigration?