22 year-old Leeds student Sophie Pointon has been jailed for 16 months after reporting a sexual assault that never happened.

She accused a Muslim taxi driver of groping her in his vehicle and even signed an official statement recounting her side of the incident.

The driver was tracked down by the authorities and detained for 6 hours as the police attempted to get to the bottom of the “crime.” 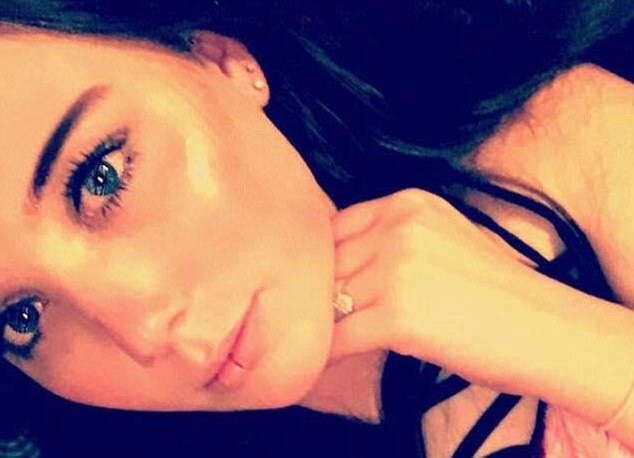 The young criminology student claimed that after a night out on the town, she entered a taxi. According to her side of the story, she was sexually assaulted by the driver, but that wasn’t exactly the case.

It was later discovered that the Muslim man’s only crime was refusing to take a £10 note that had been soaked with kebab juices. He cited religious objection to handling the bill (aversion to pork, obviously) and apparently this angered Pointon so much that she decided to take revenge on him by having him arrested.

The claims destroyed the father-of-five’s life, with members of his religion shunning him and refusing to allow him in their homes, be they colleagues or close friends. People in his community refused to be seen in his presence. Despite being vindicated in court, he says that he is “extremely reluctant to take lone females in case I am accused again.”

When evidence (including a GPS tracking of the taxi that proved her account of the incident to be false) mounted against her, the aspiring police officer broke down into tears and asked if she could just drop the charges against the taxi driver.

And in case you didn’t catch that, this woman who is clearly comfortable lying to the legal system wanted to be a police officer. The irony is so thick it should be visible.

She later pleaded guilty to perverting justice and was sentenced to 16 months in prison for her crime.

The judge in the case, Judge Christopher Batty, chastised the girl, telling her “[y]our malicious complaint has done a huge disservice to those seeking justice through the police and courts.”

The taxi driver was stripped of his taxi license for the four weeks that the investigation took to conclude and when you’re a father-of-five, that is not an inconsequential amount of income being lost.

I have absolutely no sympathy for this girl and if I could change just one thing about this case, I would have extended the sentence to be what the taxi driver would have faced had the allegations been true.