A patriotic high school senior who says he only wants to serve his country and his community has had his life thrown into shambles because of: Ashtabula County, Ohio: nervous Nellies. 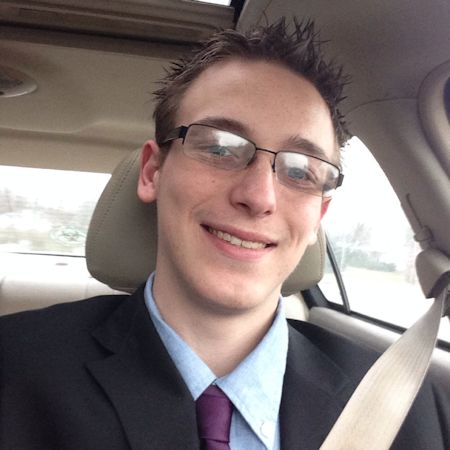 Jordan Wiser,: an 18-year-old graduate of numerous law enforcement courses and student at a vocational-technical school was arrested in December for having a 4-inch pocket knife in the EMT kit in his car, and charged with a Class 5 felony, according to: The Huffington Post.

He spent the next 13 days in jail, was expelled from school, dismissed from his home-schooling program, discharged from Future Soldiers by the Army, held on $500,000 bail, and forbidden to visit his dying grandfather. All because of a folding knife in his EMT medical vest used for cutting seat belts, according to Wiser.

“The principal said he had reason to believe I had weapons in my vehicle and needed to search it,” Wiser said. “He made me empty out all my pockets, and the vice-principal grabbed me and patted me down very forcibly.”

The school administrators, who justified their car search based on rules in the student handbook, found the knife, called the police, and refused the teenager the right to call an attorney, according to Wiser. Arrested and placed in jail, a judge ordered a psychological test and a half a million bond, and when the youngster passed that, another judge reduced bail to $50,000. But he conditioned that on an ankle monitor and the removal of any guns in the home to his grandfather’s house.

“The next judge freaked out about me even knowing what a gun is and put a no-contact order against me and my grandparents. My grandfather is dying right now and I can’t get within 500 feet of him,” Wiser related.

Ironically, at his rural Ohio school, kids get caught with pocket knives all the time Wiser told The Post, but they’re only suspended. Thus, a petition that sprang up afterwards calling for a reduction of charges to a misdemeanor garnered a quick 1,349 signatures and inflamed Harold Specht, Chief Assistant Prosecutor for Ashtabula County.

“There’s a load of people that think we’re the devil because we’re allegedly ruining this young kid’s life, but that’s not the case,” he responded. “The felony charge is justified and there are no plans to reduce the charge.”

A pretrial hearing is set for April 1 and a jury trial for June 11. Wiser’s lawyer refused comment at this time.

This post was used with the permission of Bizpac Review[2]