In the past few years it seems there is a plague that is spreading across the nation. In fact, there are many… however, the one I am speaking of is regarding the constant news stories coming out about a teacher or teachers with a warped reality that allows them to believe having sexual relations with their students…is okay. 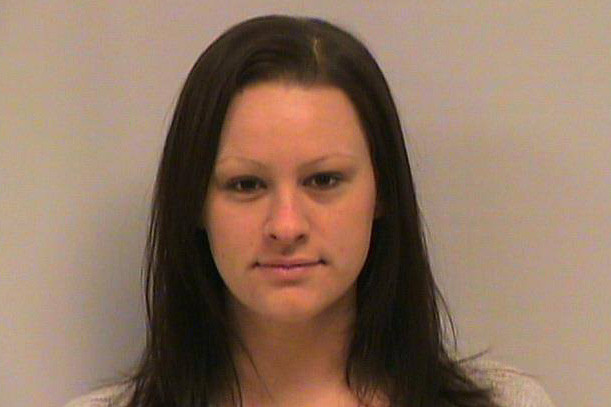 This is something I do not think I can ever understand. They educated themselves, putting in the time, the money and the sacrifice to become a teacher and then once they become one, they throw it all away.

Not only that, but along with their career, they throw away their dignity, their respect, their private life and all things necessary to lead a normal life after that.

I mean, they go from being an educator to having a record and having to register on a sex offenders list.[2]

WHAT ARE THEY THINKING!?

Whatever it is…they must not be using their brain for it.

Now Davie County Sheriff’s deputies have arrested yet another teacher who has committed the same act of sickness and she is being charged with having sex with a male student.

Reports are stating that the sex occurred right on the same campus that she taught between Nov. 1 and Dec. 1.

They were caught when the Sheriff’s office received a report from the Davie County Schools on Dec. 2. It was issued by one of the employees at Davie County High School who was suspicious that the teacher was involved in an inappropriate relationship with a student.

Since this, Green has been suspended without pay awaiting her trial.