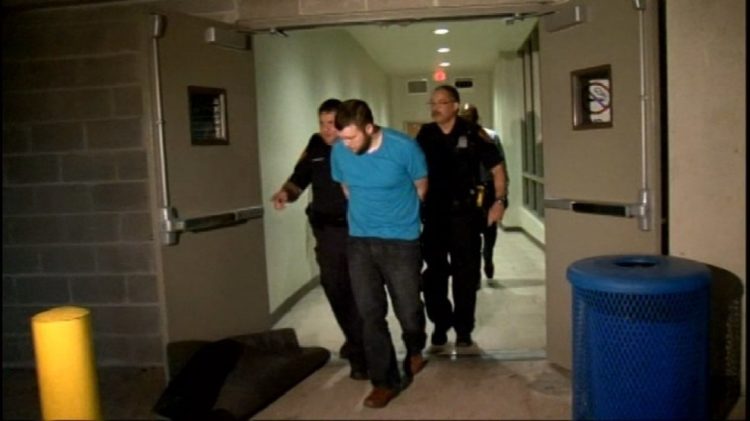 A teacher who had previously won a Teacher of the Year title, as given to him by school officials, has been sentenced to 10 years in prison after he was found guilty of preying on the young boys he had access to.

Only two months after winning that Teacher of the Year title in 2016, he was under fire for the incident. Now, he has pleaded guilty on four counts of sexual performance on a child and two counts of indecency by exposure with a child. I feel gross just typing that.

As reported in My San Antonio:

Jared Anderson was 28 when two victims contacted authorities and told them that for several months Anderson had been hosting parties at his home for numerous boys [2]and that they played games that involved sexual activity, police said.

Anderson taught English for about a year at the school. Officials had to recall yearbooks to remove a page that honored him as Teacher of the Year just two months after his arrest in March 2016. He was indicted on multiple counts of sexual performance by a child, and subsequently placed on administrative leave from the district until he later was terminated.

“This all stems from a report that came in a few days ago where two victims presented themselves over at one of the substations and reported that this individual had hosted them for some parties at his house,” San Antonio Police Department spokesman Sergeant Jesse Salame told the San Antonio newspaper at the time.

Instead of fines and jail time, how about fines, jail time and daily beatings? Well, given that it’s an open secret that child predators have a rough time at the hands of other inmates, maybe my suggestion will work itself out.