Evil exists in the world and this is a fantastic, crystal clear example of it. Who could even consider harming their 7 year-old sibling? Someone who is severely mentally disturbed, clearly.

18 year-old Samir Alford is suspected of tying a plastic bag around the young girl’s head and stealing his mother’s car while high on a drug known as “K2.” 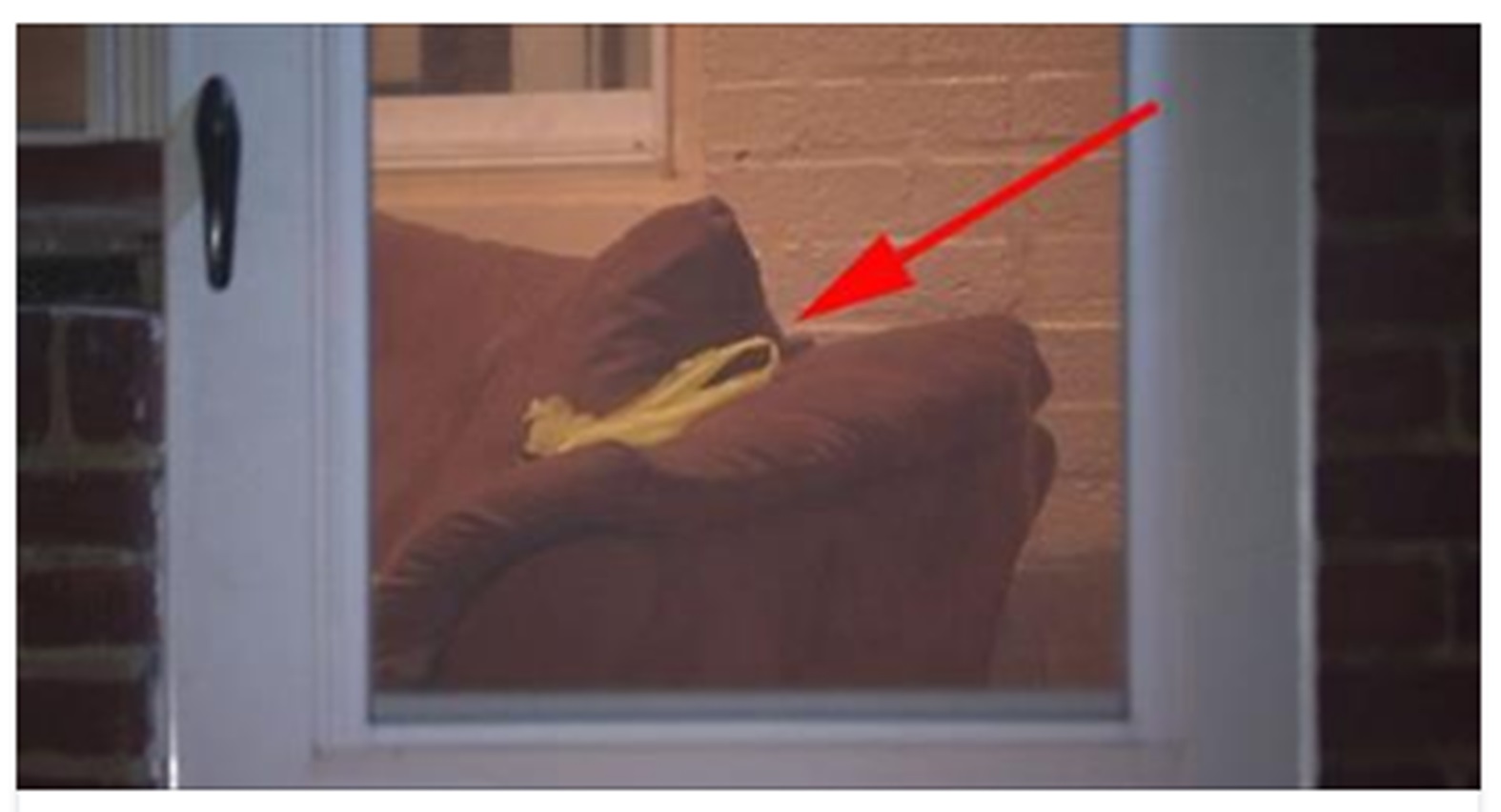 A Philadelphia mother called the police to report that her son had stolen her vehicle. When she left the room to look for the car’s registration, she made a horrific discovery: the body of her lifeless daughter on the basement floor.

Neighbor Kathy Burgos[2] recalled hearing screams from the house and when she went outside, she saw the officers preforming CPR on the young girl.

“We heard screaming and we came out, and the cops were giving the little girl CPR. And after that I know they took her to the hospital.”

She was revived and taken to the hospital, where recent reports indicate that she remains in critical condition.

18 year-old Samir Alford surrendered not long after the incident and has been charged with attempted murder, aggravated assault and theft.

I couldn’t even imagine what this mother is going through right now. How on Earth can you deal with knowing that your son may have attempted to kill your 7-year-old daughter and having her in critical condition as a result? It doesn’t matter whether he was high on drugs, that is the result of an evil heart. He needs serious help fast because who knows what terrible acts he could commit in the future if he’s allowed to continue on this way?

This mother is going to need a lot of help to navigate the emotions that she’s dealing with right now. Her poor little girl may never be the same either. This is an unfortunate situation all around.