A teenager in India has been taken into custody for killing[1] his father after he supposedly raped the boy’s sister.

The unknown 19 year-old reportedly killed his dad on June 25 in anger after learning that he had raped his married sister, according to reports from the Times of India. 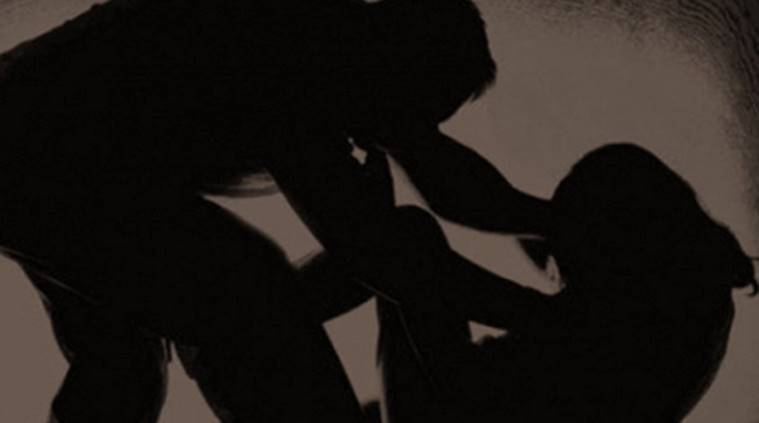 The police have testified that while in shock, the rape victim called her brother and told him about the sexual assault. The father had allegedly raped his daughter two times in the same morning on June 25. The son then reportedly hurried home and faced his father about the matter, which ended with the father being strangled to death.

“The rape survivor had returned to stay with her mother [for the last] month due to troubled relationship with her husband in Devbhoomi Dwarka district,” said P S Koringa, a detective on the local police force. “Her father, who worked as casual laborer, came home once every 10-15 days.”

This is not the only case of patricide that has happened in India.

On June 20, The Times of India reported a story with the headline, “Father killed by his son over suspicion.” The son who was the suspect, Rahul Golawatia, allegedly decapitated his father because he had looked lustfully at one of his female friends, according to police.

His son had warned his father to stop looking at the girl, but he did not regard the warning. The father’s head was found 25 feet away from the body by local residents who found the body laying in blood.

The accused said his four brothers and parents did not supply him with enough money despite all of them being loaded.