Some crimes are just unfathomable, especially when it comes to young sociopaths. A 19 year-old boy got into a fight with his mother. Ostensibly, he lives at home and she would not let him keep a puppy. So, he took a gun and shot her in the back of the head while she was sleeping to get back at her. Andrew Wilson was charged with murder and felony firearm possession yesterday over this horrific act. His mother was 51 year-old Lisa Marie Wilson and the family lives in Lansing, Michigan.

According to the police, Andrew called 911 at approximately 7 am last Friday to report that when he returned home, he found his mother murdered. The police arrived at the scene and found Lisa Marie in the bedroom. She had taken one shot, execution style, to the back of her head. Ingham County Sheriff’s detective Charles Buckland said that investigators had determined that no one besides her and her son had been inside the house the night of the murder. The detective said that the mother told her son that he would have to bring the dog to his father’s home in Dansville and that was when he snapped. 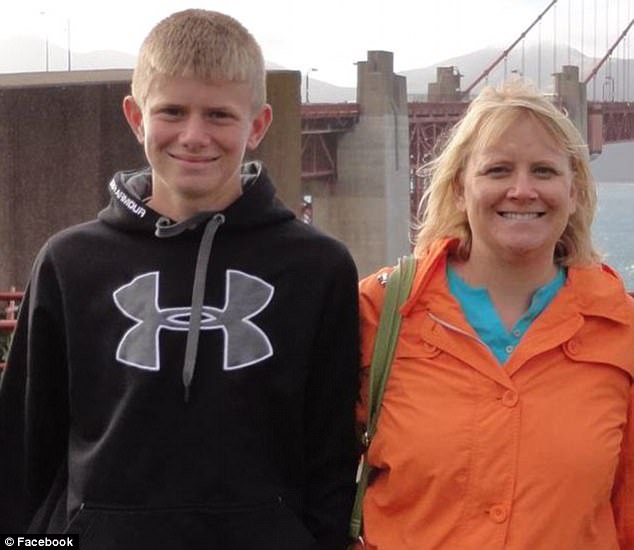 Andrew said that he had removed a .22 Magnum rifle from a locked cabinet overnight. He admitted to shooting his mother in the back of her head as she slept. He then drove around until he could dispose of the weapon. Police later recovered it. The rifle had one spent shell casing in it and a live round. I’m sure the kid’s fingerprints are all over the firearm as well.

Wilson was arraigned at 55th District Court in Mason on Monday in front of Judge Mark Blumer. He was denied bail and will appear in court on September 28th. He has no prior criminal history, but then again, most sociopaths don’t. They are usually more clever than this though.

I’m a little confused by all of this because the kid was old enough to be on his own. It’s not unusual these days though for someone his age to be living at home with their parents. What is extremely odd is the puppy angle. Many sociopaths start out by killing bugs and then pets and that may be what he had in mind. Who knows. What I do know is that the denial of having the puppy wasn’t the only thing that set this kid off.

He needs to go away for a very long time and I see a lengthy psychiatric encounter in his future. But this kid is broken and I doubt you can fix it that way. He’s a killer, pure and simple. 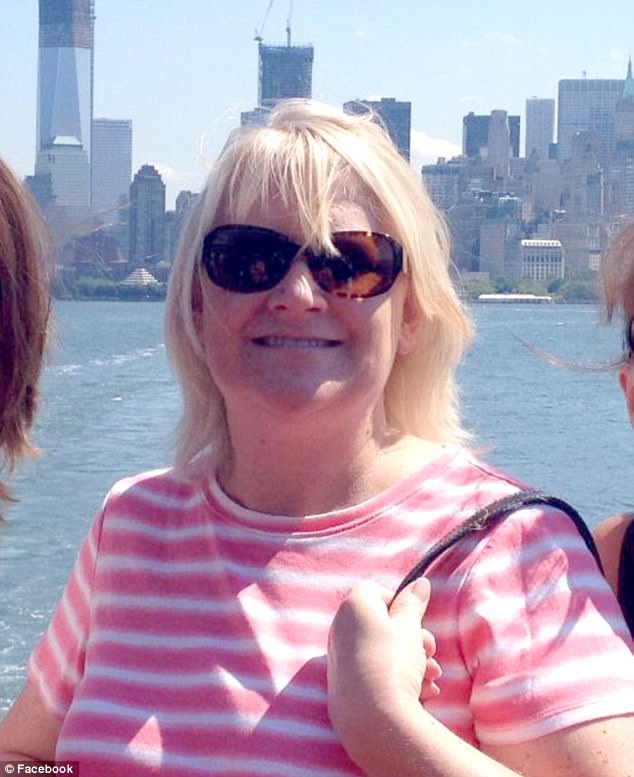