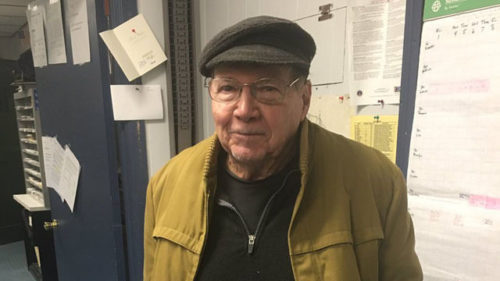 Once a hero, always a hero. Korean War veteran Don Lutz, 84, showed he still has what it takes to take out the bad guys. Late Friday night, he heard robbers breaking into his home. He did what came naturally and grabbed his gun, which he keeps under his pillow, and headed to confront the would-be thieves.

Lutz said, “I just fired one (shot). It was in the dark, and he attacked me, and we were close and I shot him. I scuffled with them on the floor, and the one guy rolled over dead, and the other guy, he jumped up and he ran out the front door.”

He added, “Two guys tried to rob me, and I killed one of them. Maybe the other one, the bullet hit him, too. I hope so.”

It turns out that in the dark, his aim was true, as he shot one of the criminals in the chest at point-blank range. The veteran does not know why his home was targeted. Lutz has no idea what they thought they would find. And neither thief said a word during the home invasion or the struggle. 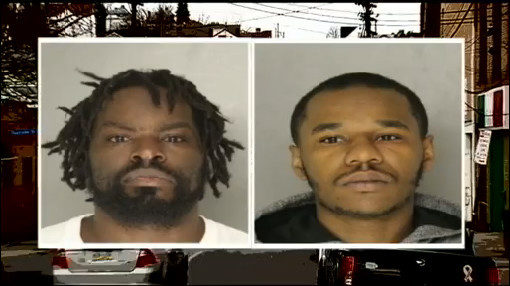 Mr. Lutz has minor soreness, but was not injured in the incident. He credits his ability to protect himself and his home to God and to his Christian faith.

“I’ve never been afraid in my life. God has always been with me, and I’m a hard believer in God and Jesus Christ, and God was with me tonight.”

Hard believer indeed, Mr. Lutz. God was with you that night. And He showed himself to be faithful as always. It’s a bad idea to break into someone’s home. Things can and will go terribly wrong. Once again, a good guy with a gun takes out a bad guy. The Lawrence County, Pennsylvania veteran will not be facing any charges for his act of self defense.

This kind of situation is one of the reasons for the Second Amendment. Citizens have the right to be armed and to protect themselves from those who mean them harm. Let this be a lesson to those who are thinking of targeting American citizens. We may be armed. And you may end up dead. Choose life and walk away.

Don Lutz made it to 84 because he is apparently made of some tough stuff. Kudos to Mr. Lutz and thank you for serving this nation in our military. We are proud to know there are men like you who are not afraid to do what needs to be done. Rest well and keep that gun under your pillow. It’s freedom from worry and peace of mind. May God who helped you in your hour of need, continue to protect and bless you.