Another female teacher has been caught having sex with one of her underage students. This time, it was a 23 year-old math teacher who preyed on a 16 year-old, using Snapchat to reel him in. Alaina Ferguson has been arrested and charged with sexual assault[1] after the student told authorities about their relationship. 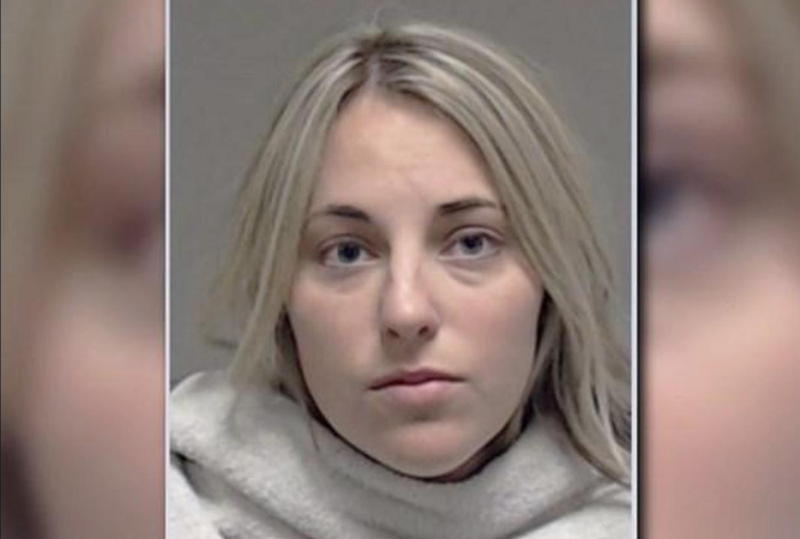 According to the student, the affair began when he wrote his Snapchat username on top of an algebra test in Ferguson’s class at Plano High School in Texas. Ferguson contacted him through the social media app and two days later, met the student at a park, where they had sex on a bench.

Shortly afterwards, Ferguson had the student and one of his friends at her apartment while her fiance was out of town. The teens ate pizza and played beer pong, and when his friend went to walk the dog, they had sex again. “Ms. Ferguson told [the student] that she knew it was not the right thing to do, but it felt right at the time, and that she was going to break it off with her fiancé because she didn’t feel anything with him,” an investigator said.

Ferguson had sex with the teen several more times in her apartment and then again in the back of his truck during a football game. After being arrested, Ferguson was released on a $100,000 bond. She had just been hired in August and resigned in October.