This Store Owner Was Tired of Being Robbed, So He Set Up the Greatest Trap Ever

What do you do if criminals keep breaking into your business? If you’re one store owner, you take action, and set up the greatest trap ever. 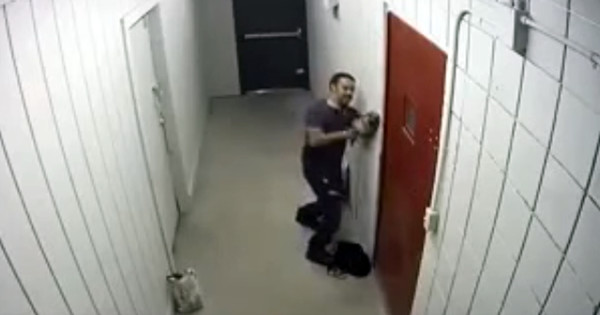 It’s an unfortunate part of life that any business owner, home owner, or human (in general) has to protect themselves against theft. In 2014 alone, there were an estimated 1,928,465 burglaries resulting in about $4.5 billion in property losses… and that’s just in the United States!

I myself have been the victim of crime on a couple of occasions. My first Apple Mac lasted a matter of weeks, and it’s replacement didn’t do much better. Still, number three is alive and kicking, thank god.

They’re like rats caught in a trap… literally. Actually, that comparison may not be very fair to rats.