Thug Shouts “This Is For Malcolm X, CRACKA!” At 51 Year Old White Man, Then THIS Happens!

A 51 year old white male was viciously and unexpectedly attacked by a younger black male[1] in Brooklyn, NY. The black male stated the crime was for Malcom X after sucker-punching the white male in the face. 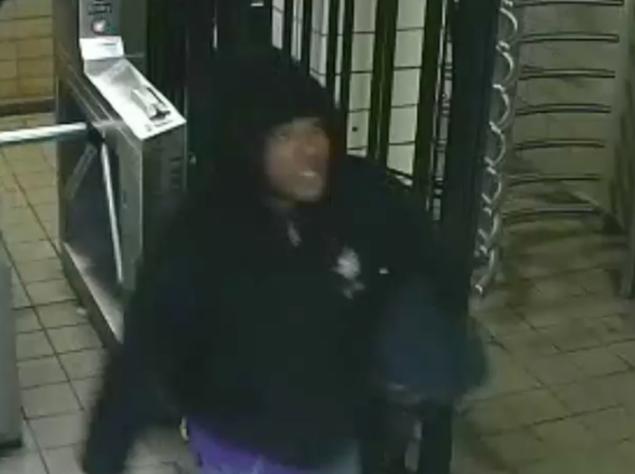 The victim told police that his assailant ran up to him and punched him in the face without warning, knocking him to the ground.

The attacker reportedly told his victim, “This is for Malcolm X, cracka,” before running away from the scene of the crime.

The assaulter ran away after the anti-white punch. NYPD is investigating this hate crime in relations to other similar one-punch, anti-white, runaway crimes resembling the knock out game.