Life as a criminal can be hard when you don’t know your way around. This thug learned the hard way that you shouldn’t jump over random fences when you’re in Washington, D.C. — one of those fences might go to the White House. 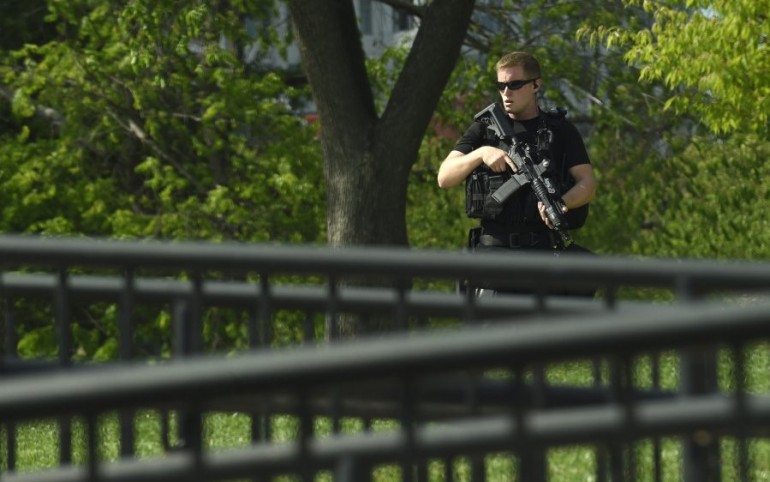 Criminals often make really stupid mistakes in the heat of the moment. When the police are right on your tail, or when you’re trying to escape the scene of the crime, that’s not always the best time for thinking clearly.

The Washington Post reported that one criminal found this out the hard way when he was running away after committing a robbery and decided the best way to escape would be to jump the fence right in front of him.

Unfortunately for the criminal, who was not immediately identified by police, that fence happened to be the fence surrounding the White House, and the Secret Service agents guarding the White House weren’t too happy to see him jump it.

The incident briefly caused the White House to be put on lockdown, which is standard procedure anytime someone jumps the fence — something that seems to be happening a lot more recently.

Not only is this man going to be charged with robbery, he will most likely face even more serious charges for trespassing on the White House grounds.

Here’s a question: how did he not realize that it was the White House? That mistake was so stupid, it practically deserves extra criminal charges.