In Monticello, Georgia[1], a burglar tried to force his way into the home of a wheelchair-bound veteran. Big mistake. The vet was armed and he shot the guy dead. Eddie Frank Smith is 69 and was home alone when this happened at about 9 pm in the evening. The deceased thug was named Andre Smith. He was 22. Andre came in through the back door. Eddie heard the young man come in and when he went to see what was going on, Andre lunged at him. Eddie shot him point blank in the chest. That’s all it took. The intruder ran away and collapsed about 100 yards from the residence. Both Eddie Frank Smith and neighbors called 911. Andre Smith later died at Jasper Memorial Hospital. 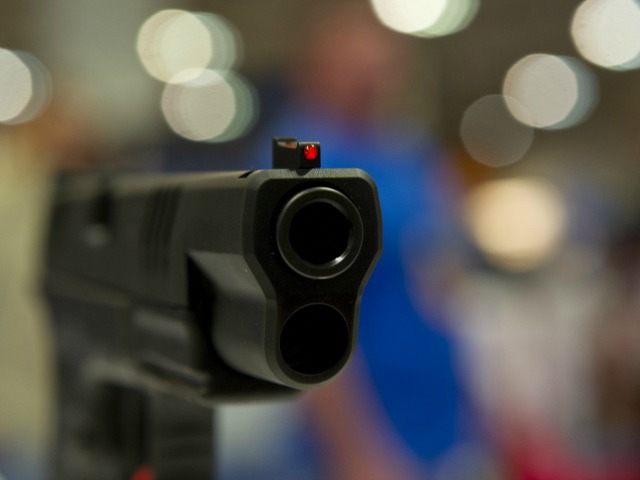 A wheelchair-bound Vietnam veteran fatally shot a man who forced his way into the veteran’s residence, authorities said.

Eddie Frank Smith, 69, was at home in Monticello on Thursday about 9 p.m. when Andre Smith, 22, (no known relation), forced his way into Eddie Frank Smith’s home through a rear door, according to a media release from the Georgia Bureau of Investigation.

When Eddie Frank Smith went to investigate, Andre Smith lunged toward the resident, who shot the intruder once in the chest, according to the GBI.

An autopsy will be performed, but I’m sure this will be a justified shooting. If you break into someone’s home, expect to get shot. Just because someone is in a wheelchair or disabled, doesn’t mean they aren’t armed. Attacking a vet was a fatal mistake for this young man. No sympathy here for him… he did the deed and paid the ultimate price. Now, it’s between him and his Maker. The vet only shot him once, but that is all he needed. And that is the way it should be. If you have to shoot someone, you do so to take them out of commission. I’m glad the vet is okay. If he had not been armed, I imagine things would have turned out very badly for him.