TWISTED: Sick Pedophile Raped Teen Victim, Then The Child He Impregnated Her With

In a DISGUSTING act of depravity, a child molester has been sentenced for raping and impregnating a teenage girl. His twisted agenda doesn’t end there, though. He found the child 8 years later and raped the child as well. Sick and WRONG.[1] 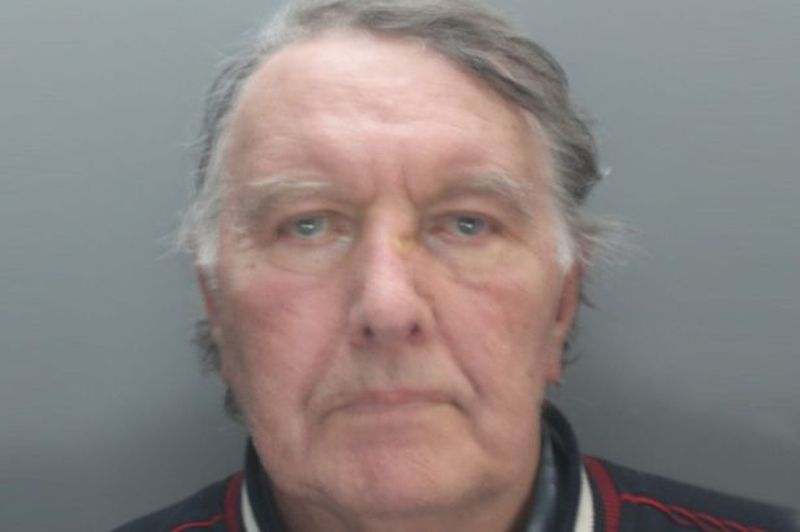 A “depraved and predatory” paedophile has been locked up for raping and impregnating a teenage girl – then sexually abusing her child eight years on.

Gordon Dean, 79, subjected his child victims to a sustained “campaign of rape” warning them “bad things would happen” if they told anyone of his abuse.

For seven years he repeatedly raped, sexual abused and assaulted the first victim when she was aged between 13 and 20, Liverpool Crown Court heard.

The girl fell pregnant and gave birth to his child, but eight years later, he raped and abused her too from the age of eight to 12, the Liverpool Echo reports.

The pensioner, from Knotty Ash, near Liverpool, denied any wrongdoing and only admitted his crimes in the face of irrefutable DNA evidence.

Judge David Aubrey, QC, said: “You are a domineering, controlling, deviant and depraved man. You are a predatory paedophile.

“How does any person ever come to terms with the fact firstly that they came into this world as a result of their mother being raped by you?

“How does anyone ever come to terms with thereafter the fact you raped that very person?”

The judge said “perverted” Dean chillingly told both his rape victims that he intended to “break them in”.

“You have scarred both of them emotionally and psychologically.”

The court heard Dean also punched his first victim and warned her “bad things would happen” if she told anyone.

Frank Dillon, prosecuting, said his crimes came to light in December last year, when she spoke with police.

The woman’s daughter then revealed that she too had been raped by Dean as a child.

Mr Dillon said there was then a confrontation between Dean, his first victim and a third woman.

Dean shoved the third woman and repeatedly punched his first victim in the face, displacing her jaw.

He denied any wrongdoing when interviewed by police and pleaded not guilty to all allegations.

He only changed his pleas after “waiting and waiting” until DNA evidence was served on his lawyers ahead of a trial.

Personally, I could care less about this creep’s previous record. He deserves to be locked up and the key thrown to the bottom of the ocean, as far as I am concerned. What he did to this young girl and the child he impregnated her with is despicable. Hell has a special suite reserved just for you, Mr. Dean. Of that I am QUITE sure.