Sports are supposed to be good for kids. They build character and help keep them in shape. There is evidence that kids who play sports get better grades. And above all, sports are supposed to be safe, as students are surrounded by adults who are trustworthy and vigilant. So, what happened to two boys in Oklahoma was especially shocking once it was discovered that coaches were nearby the entire time. 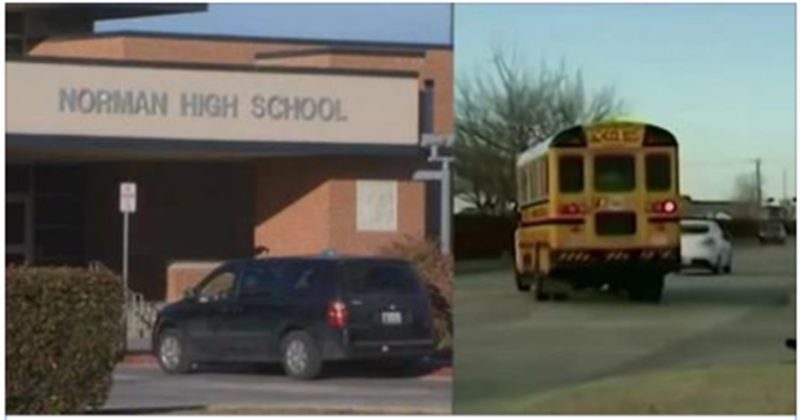 Four wrestlers from North Norman High School in Oklahoma were charged with “rape by instrumentation” in February of 2016 after it was discovered that two younger boys had been raped. The boys, who were teammates of the rapists, came forward and claimed they had been assaulted on the team bus, while coaches were close by.

Sage Griffen Gandenberger, now 18, Chase Denton Smith, now 17, and Hunter Oren Matthews, now 18, were all initially charged as juveniles. Only one, Tanner Shane Shipman, was charged as an adult, as he was 18 at the time. He pled guilty in March to two misdemeanor counts of assault and battery; in exchange, prosecutors dropped his three charges of first-degree rape by instrumentation. 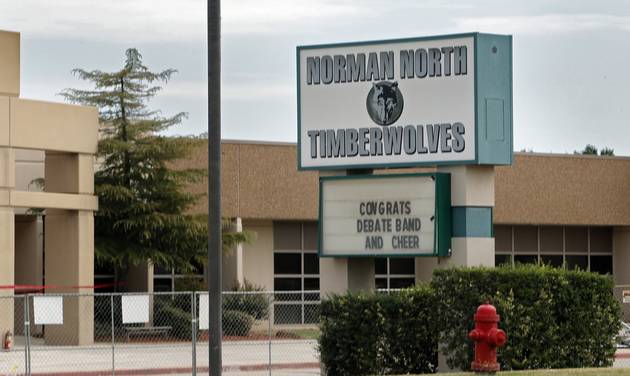 On January 9, 2016, the Norman North High School junior varsity wrestling team was returning from a tournament. The two victims were 16 and 12 when they were raped. The victims told a psychologist that “the activity in question was part of a tradition in wrestling.” Unfortunately, the crime was caught on the bus’ video surveillance and is graphic.

One of the victims was assaulted for over six minutes and was held down under the back seat of the bus. The video shows the four older wrestlers using their fingers to anally penetrate their younger victims.

“I would sue the bus company the ignorant chicken coward coaches and the school,” one reader commented. “These young men did not deserve this. Oh yes. The boys who did this have them castrated. NO anesthesia.”

“Yep, I’m an old female but after I kicked the living s**t out of them they’d be in the hospital and I’d be in jail. Then I would insist on a jury trial and while I walked they could rot,” another person wrote.

Jane Ward, a professor at the University of California Riverside has studied the issue of homoerotic rape as part of a sports hazing ritual. “Hazing is not simply a practice, it is also a heteroerotic trope,” she said in an interview with the student newspaper.

What would you do if this happened to your child?