UNBELIEVABLE: A Criminal Hid Drugs In His Butt & His Conviction Was Thrown Out Because….

Portland native Herbert Lee Scruggs Jr. had the misfortune of being caught in the illegal act of selling drugs. But that was just the beginning of his woes. I’m not sure what he expected would happen when he tried to hide cocaine in his butt, but the reason it is getting thrown out is RIDICULOUS[1]: 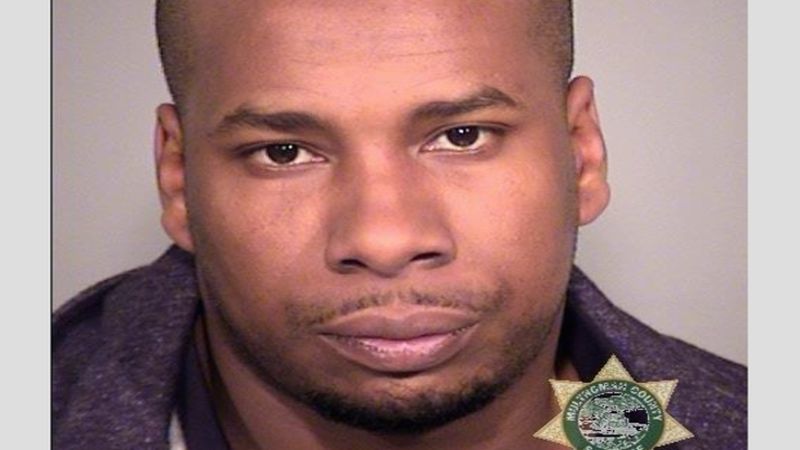 According to The Oregonian, the then 30-year-old Scruggs was brought into police custody after being arrested, and made to do a strip search.

The accused drug dealer apparently leaned over, coughed and only “half-heartedly” spread his rear end.

Officers then located a “baggie” of cocaine that was “pressed against, but not inside, defendant’s anus,” but not before reportedly prying open his buttocks to do so.

The policeman in charge of the search, Officer Matt Wells, reportedly believed that Scruggs was “concealing something deeper inside his buttocks.”

Now the case is being thrown out by an appeals court due to the “intrusive” nature of the search:

“(Scruggs) was subjected to a search — a strip search and then the forcible manipulation of his body and his buttocks to locate evidence therein — that was dehumanizing and humiliating,” wrote the court, noting that Scruggs was in handcuffs. “(T)he search of defendant was a ‘deep intrusion’ into his privacy.”

Though local police claim the strip search is standard procedure, the sergeant “cited the wrong policy number for jail procedures,” letting Scruggs off ostensibly on a technicality.

Let’s hope for the sake of the officer that his butt was as well.