Tony Burditus lost his lovely wife Denise in the Mandalay Massacre. He’s devastated by the loss… but he didn’t survive to turn around and give up his Second Amendment rights. He’s going to fight for them. Burditus tried to flee the killing field that the country musical festival quickly became as Paddock shot into the crowd of 22,000 attendees from the 32nd floor of the Mandalay Bay Casino and Resort. He had his wife by the hand and they were running and they almost made it to safety before Denise was shot and killed. 58 people were killed and 489 were wounded in the worst mass shooting in US history. Paddock then took his own life.

Denise died in Tony’s arms that day. They were married for 32 years. Tony wants the world to remember her “beautiful smile” and what a great person she was. He appeared on Sean Hannity’s show Wednesday to tell his story. The couple had two children and four grandchildren with a fifth on the way. Denise was struck in the head and never stood a chance. He shared that family members back home were “supporting one another.” “We’re ready to get Denise home and let everything start to heal,” he said. I can’t even imagine the sheer grief that this man must be going through. 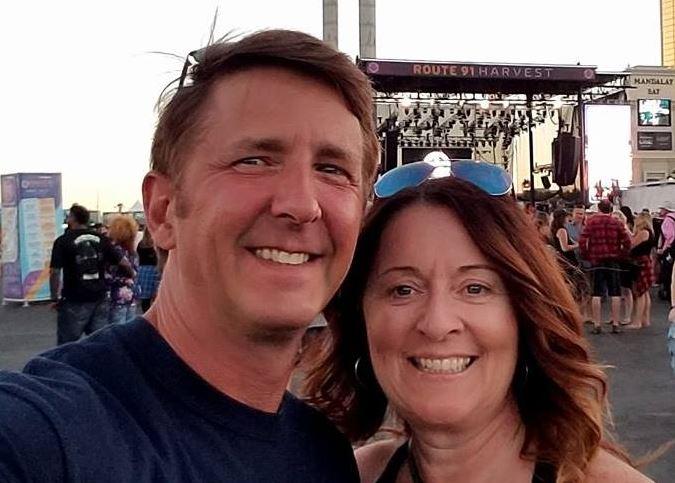 Hannity asked Tony and another survivor of the shooting how America and our leaders should respond to the tragedy. Everyone is rushing to pass gun control and Tony had something decisive to say about that. “You lost your wife,” Hannity said to Burditus. “What is the right thing for the country to do and how to handle it?” “It was a tragedy, Sunday night,” Burditus replied. “I still will never give up my rights.” That’s a true American right there and his wife wouldn’t want him to give up those rights either.

According to a GoFundMe account set up for the family, the high school sweethearts lived in West Virginia where Green Beret Tony Burditus moved after retiring from the Army. Tony called once more for the world to remember his wife and her smile. Those on Twitter told him, “Tony we got you.” “Denise was an amazing person that loved her family and this country,” the fundraising website said of the victim.

In our collective grief and anger, this is not the time to strip our rights away. It’s a time to grieve and then go after those involved. It’s a time to strengthen our rights, not ban them. Someone might want to tell Diane Feinstein and the feckless Republicans supporting her new gun bill that.

We have seen her through your eyes. We are all diminished by not having had the opportunity to know her. A light has gone out, Mr B. ???????? 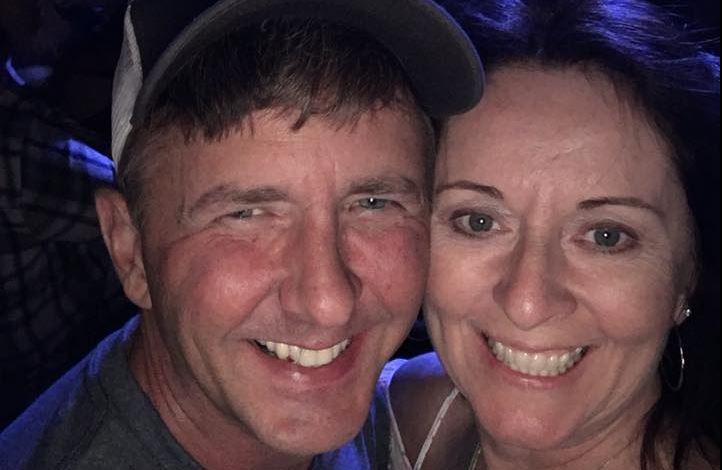