I was just born when all of this happened, so I had to read up on the case. I almost wish I hadn’t, because I’m getting really sick of teachers taking advantage of students and sexually abusing children.

From what I understand Mary Kay Letourneau had a sexual relationship with her 12 year-old student and after spending 7 years in jail, they married. That’s the kind of love story you want to tell your children. 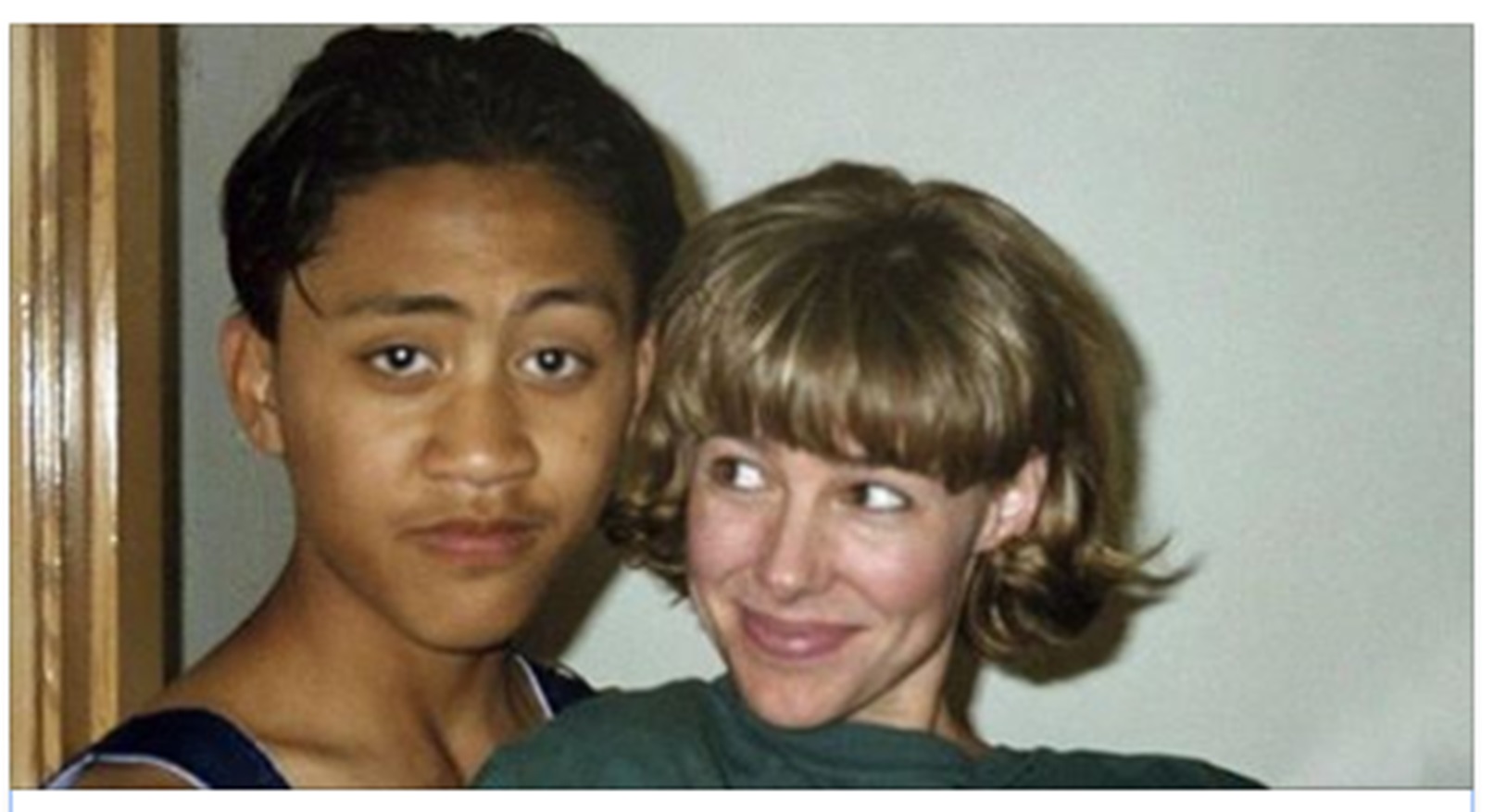 The couple was married for 12 years and has just announced their split. (Gee, who could have seen that coming?)

So, is he too old for her now? Did she find a pre-school to speed date at?

Vili Fualaau filed for separation in May, after telling Barbara Walters[2] in 2015 that they were happy to have gotten married after all of the tumult.

“It was a huge relief to actually get married … [after] just going through all those years and then having so many questions and them not being answered.”

It turns out molesting, raping and mentally scarring child doesn’t make for a great relationship foundation. Even Stevie Wonder could have seen this coming.

After becoming pregnant with his child, Letourneau was forced to admit to what she had done. Fualaau admitted that he had battled depression at the time.

“I don’t feel like I had the right support, the right help behind me … from my family, from anyone, in general,” he recalled. “I mean, my friends couldn’t help me because they had no idea what it was like to be a parent, because we were all 14, 15.”

Once the former teacher was released from prison (after having two children by him) they were married. Now, however, their fairy tale relationship has come to an end.

He needs to be with someone his own age and she needs mental help if she’s attracted to children.