The United Airlines Story Just Got a LOT Worse…. [VIDEO]

One day after security dragged[1] a physician off a United Airlines flight because he would not leave to make room for additional crew, United Airlines stock dropped 6.3%… they’ve lost over[2] $1.4 billion in value just that fast and I don’t feel sorry for them in the least. Not only did they drag the good doctor off the flight, they hit his face on an armrest, bloodying him and knocking him unconscious. He then came back on the plane and a medical crew boarded to remove him again. They had the passengers leave so they could clean up the blood. The additional crew was all smiles as they boarded. It was a nightmare for those passengers and when it hit Facebook and YouTube, millions swore off the airline.

It turns out that despite the claims of the airline, they were not overbooked either… they lied, repeatedly. Now, don’t get me wrong, the guy they dragged off[3] was no saint. He is Vietnamese and lost his medical license for ten years for trading prescription drugs for gay sex. He was caught in a sting 14 years ago. David Dao served five years on probation and lost his license. The Kentucky Board of Medical Licensure allowed Dao to begin practicing medicine under set terms in 2015, the Louisville Courier-Journal reported. But nothing excuses the way he was treated on that flight, I don’t care who he is or what the airline’s policy is. 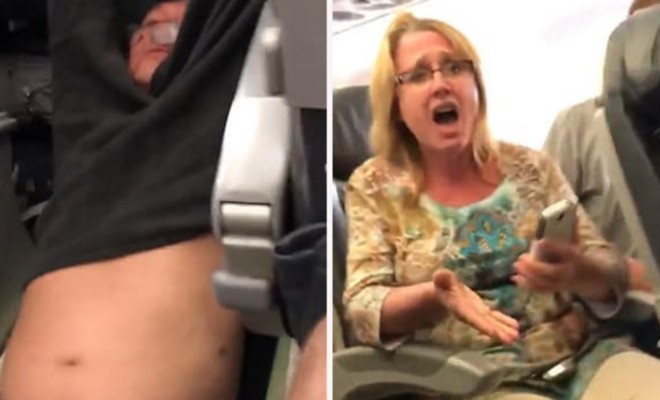 The CEO of United Airlines apologized again Tuesday amid a global uproar sparked when a passenger was dragged screaming from his seat on a flight that, it turns out, wasn’t even overbooked.

“I continue to be disturbed by what happened on this flight, and I deeply apologize to the customer forcibly removed and to all the customers aboard,” CEO Oscar Munoz said in a statement. “No one should ever be mistreated this way.”

United has been under siege since videos of Sunday night’s violent confrontation on the plane at Chicago’s O’Hare Airport went viral, drawing hundreds of millions of views around the world. Social media outrage rained down on the Chicago-based airline, prompting a public apology Monday from Munoz.

United spokesman Jonathan Guerin said Tuesday that all 70 seats on United Express Flight 3411 were filled, but the plane was not overbooked as the airline previously reported. Instead, United and regional affiliate Republic Airlines, which operated the flight, selected four passengers at random to be removed to accommodate crew members needed in Louisville the next day.

When this all happened I said it would be a public relations nightmare for the company. They just committed brand suicide. The CEO, Munoz, issued his first public apology Monday and then sent a letter to the airline’s employees commending them for their behavior while dealing with a “disruptive and belligerent” passenger. “This situation was unfortunately compounded when one of the passengers we politely asked to deplane refused, and it became necessary to contact Chicago Aviation Security Officers to help,” the letter says. “While I deeply regret this situation arose, I also emphatically stand behind all of you, and I want to commend you for continuing to go above and beyond to ensure we fly right.” He did concede, however, that “there are lessons we can learn from this experience,” and he promised an investigation. Chicago aviation officials placed a security officer on leave, saying the incident “was not in accordance with our standard operating procedure.” Talk about an understatement and basically not giving a crap… utterly tone deaf and insensitive.

Eric Schiffer, CEO of Reputation Management Consultants, had this to say: “When you go onto a United flight, you shouldn’t have to be concerned there will be blood or you will get slammed in the face,” Schiffer said. “I think you will see an effect on sales from those who are disgusted by the gruesome action. And it’s catastrophic for a brand’s trust.” Personally, I think this may very well take the airline down and rightfully so. It was one of the most brutal things I’ve ever seen in flying the “unfriendly” skies. Just horrific. 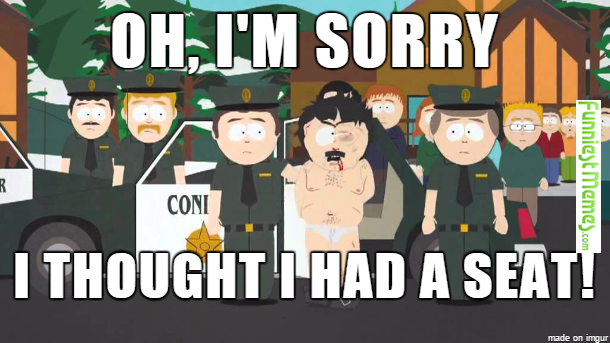