A man who is said to be an illegal immigrant in Cedar City, Utah now stands accused of raping a young girl[1] repeatedly after he came back across the border and after previously being sent back through deportation.

Victor Francisco Michel-Lara, 32, is the man that faces first-degree felony charges for the rape of a seven year-old girl, in which the details of what happened were disclosed to the Iron County Children’s Justice Center. 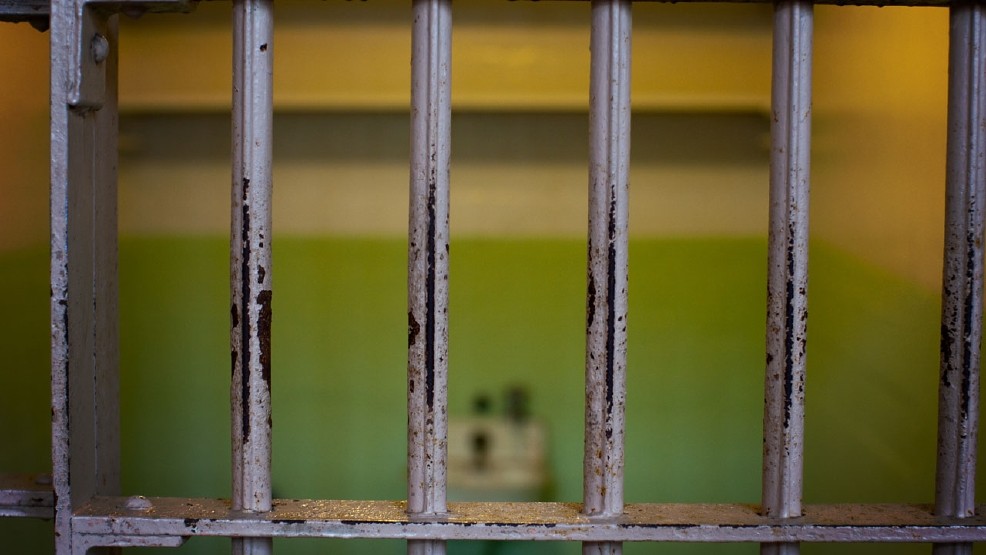 The child confirmed that Michel-Lara ‘molested her many times’ and ‘raped her thousands of times’ over an agonizing period of six months, according to a document filed with the 5th District Court.

Michel-Lara tried his hardest to try and explain away his actions as a mere coincidence by admitting to authorities he touched the seven year-old inappropriately, or rather by ‘accident’, as he was putting lotion on her. His excuse was that she had moved ‘around a lot’ and all the movement had caused his fingers to get ‘slippery (and) accidentally slip into her vagina’.

He also told police the rape was a mishap because the two were often ‘rough housing’ following shared showers sessions, according to The St. George Daily Spectrum. It is unclear as to what Michel-Lara’s relationship is to the child. The whereabouts of her parents or legal guardian during the time of the incidents are also unknown.

Police say Michel-Lara was previously deported back to Mexico due to unrelated charges. They believe he is currently residing in Utah illegally.

CCPD investigator Matt Topham said in the report that ‘the suspect could face additional charges of aggravated re-entry into the United States,’ according to the newspaper.

Michel-Lara is now being held on a $200,000 cash bail, but if I had it my way, he wouldn’t see the light of day ever again. Here’s another example of an illegal alien that cares nothing for our laws, and nothing for the innocence of children.