Just one day after swearing into her local police department, Virgina Officer Ashley Guindon[1] responded to a domestic incident on her first call. That call took a tragic turn for the worst as Officer Guindon was fatally shot during the response. Two other officers were also injured. 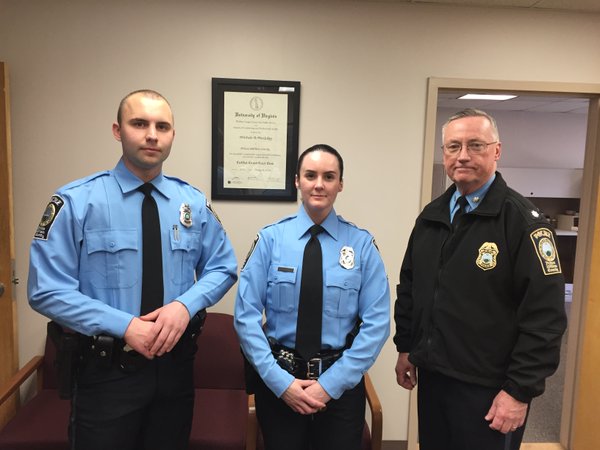 Officers received a call around 5:30 Saturday evening in Woodbridge, just outside Alexandria, about a “verbal argument,” Sgt. Jonathan Perok, spokesman of the Prince William County Police Department, said. It’s not clear how the altercation between the suspect and the police began the suspect is in custody and was not injured, he said.

The suspect is in custody, uninjured, and being investigated. The suspect should’ve tripped and fallen into a few bullets.