VIDEO: He almost got out of a DUI, but then he said THIS to the police officer

Sometimes a person can’t help but be stupid and this guy should’ve kept his mouth shut[1]. Here is six minutes of “Cops” that you won’t forget. 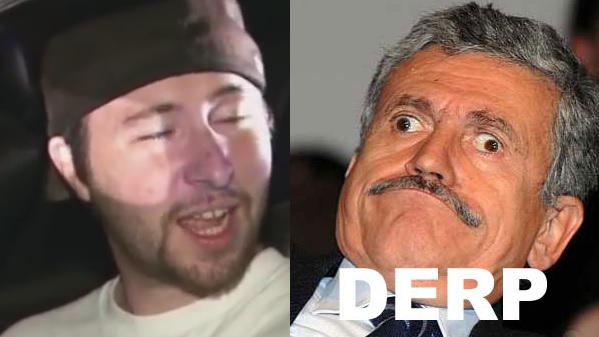 When the police officer says you can go, then GO and don’t say anything but “Thank you, sir” and get straight outta dodge! He isn’t a bad guy, but he lacked self control and lost his way which may ultimately lead to him being charged with a criminal act. The sad part is that the officer gave him two chances to leave and the man didn’t leave.

Here’s the video clip so you can see how NOT to talk to an officer and learn from this young man’s mistakes.