Brazil… some thug took a woman hostage[1] on the steps of a church. I’m not sure what he was going to do to her, but it didn’t look good. A homeless man charged him and tackled him. The thug had a gun and shot the man, but the man fought with him until the end. The police moved in and shot the thug to death on the spot and the woman got away unharmed. The hero homeless man died from his wounds on the steps of the church as well. That is what a selfless hero looks like. He gave his life to save that woman and didn’t even think twice about it. God rest his soul. 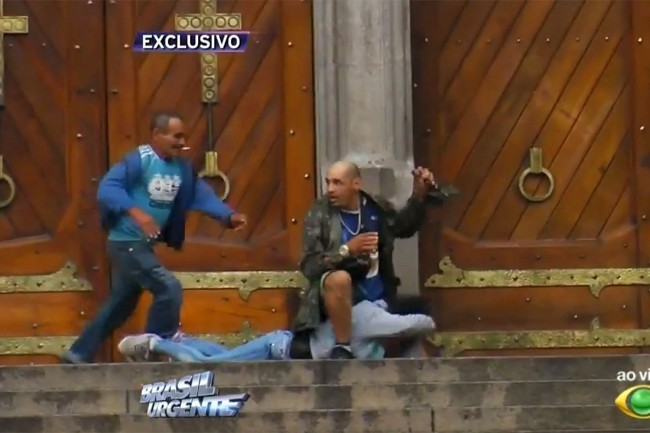 A homeless man was fatally shot when he attempted to free a woman who was taken hostage by a Brazilian gunman.

The graphic video above shows an unarmed homeless man who was passing by, 61-year-old Erasmo Francisco Rodrigues de Lima. He apparently decided to intervene to help the woman in need, and he tackled Antonio da Silva.

Brazil has ultra-strict gun laws. If that homeless man had been legally armed, or the woman who was the victim here had been carrying, things could have turned out much differently. But instead, just as is always the case, the only one armed here was the bad guy and it ended tragically. Antonio da Silva already had an extensive record of violent criminal activities and had just finished serving a 22-year sentence. That however didn’t stop him from obtaining a gun. This should be a lesson to Americans on why our right to bear arms is so important. If that had happened in America in a place where people were allowed to carry concealed, the thug would have been toast long before the police landed. Being armed is a matter of life and death in situations like this and you never know when something like this will happen. Better to be an armed hero, than a selfless one prepared to die regardless. 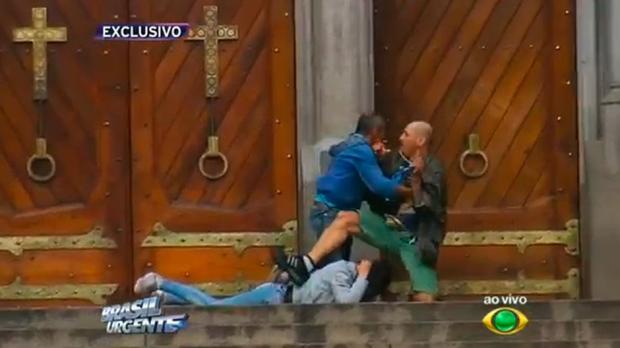 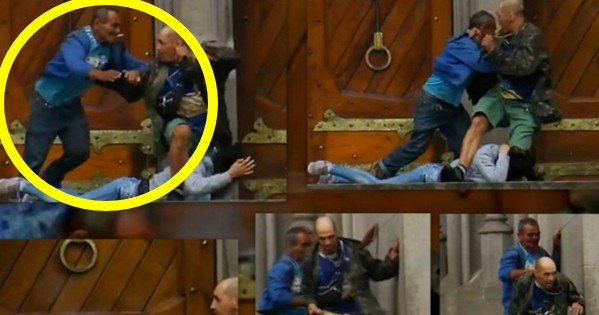 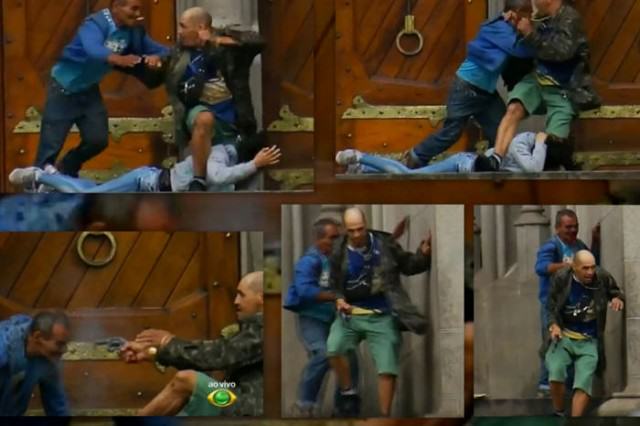