VIDEO: Just 8 Days Ago In New York, Protesters Chanted “What Do We Want? Dead Cops! When Do We Want It? Now!”

Eight Days Ago in New York City, at the “Day of Anger: Millions March,” protesters walked down the street chanting, “What Do We Want? Dead Cops! When Do We Want It? Now!” Now, they’re offering condolences. 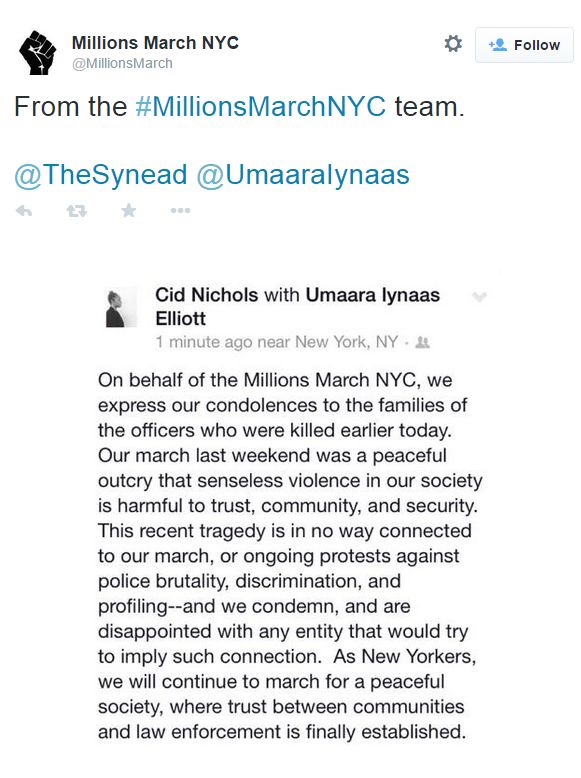 Was anyone jailed for publicly calling for the murder of innocent people? Were they allowed to block traffic? Were they treated with kid gloves? Absolutely.

It’s time to put a stop to all that. No more allowing these pieces of garbage to block the roads. No more allowing them to break the law with impunity. No more giving them the benefit of the doubt in conflicts with the police. These protesters are bad people who don’t mean well and they need to be treated that way. 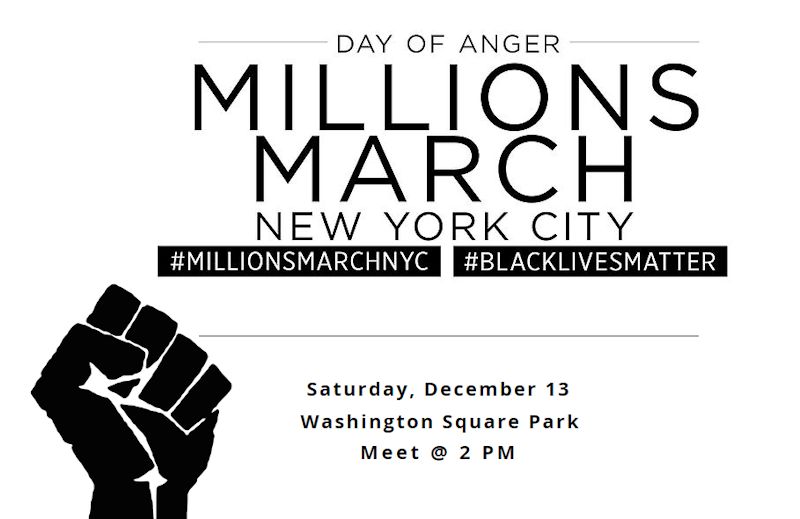