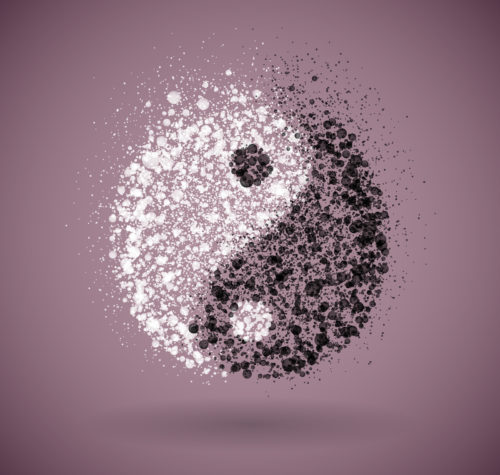 A would-be thief in Lubliniec, Poland got his instant karma. He smashed in the window of a store and as he was breaking out the remaining pieces of plate glass from the window frame, he was confronted by a passerby. The passerby had a brief conversation with the vandal, who then proceeded to ignore whatever was said and continue removing the glass by kicking it out.

The man who tried to stop him walked a short distance away and can be seen pulling out his phone, probably to call the police. The thug, for whatever reason, perhaps he knew the cops would be coming soon, then runs away. But unfortunately for him, he fails to note a car driving down the street and runs straight into its path, getting hit and thrown to the pavement. Instant karma.

The store owner says this young hoodlum has broken into his store before. He said,”The man in the video has broken the window of our shop twice. The first time was 2 weeks ago on September 9 and this week on Thursday he did it again.”

After the vandal was hit by the car, he tried to get up and run away, but another witness called an ambulance which came to transport him to the hospital with minor injuries.

We live in a world where common thugs and thieves think nothing of victimizing hard working people in broad daylight. Too many people think they are entitled to other people’s things and so they simply take them. Even the approach of another citizen did nothing to stop this criminal. He wasn’t the least bit embarrassed to be seen smashing the window of a store. Thankfully, he was caught. And thankfully he was caught on surveillance video. It’s going to be impossible to deny he committed the crime with such clear video evidence.

And the shop owner? He now has to spend more money fixing a window broken twice by the same thug. Hopefully the would-be thief has to pay for it.