VIDEO: After Raping 10 Year-Old & Murdering Her & Her Grandparents, Criminal Jumps To His Death

This man could NOT face the punishment for his crimes of repeatedly raping a 10 year-old girl and later killing her and her grandparents in a house fire. Instead in a shocking move[1] he jumped to his death from a courthouse balcony and all THIS has been captured on camera. 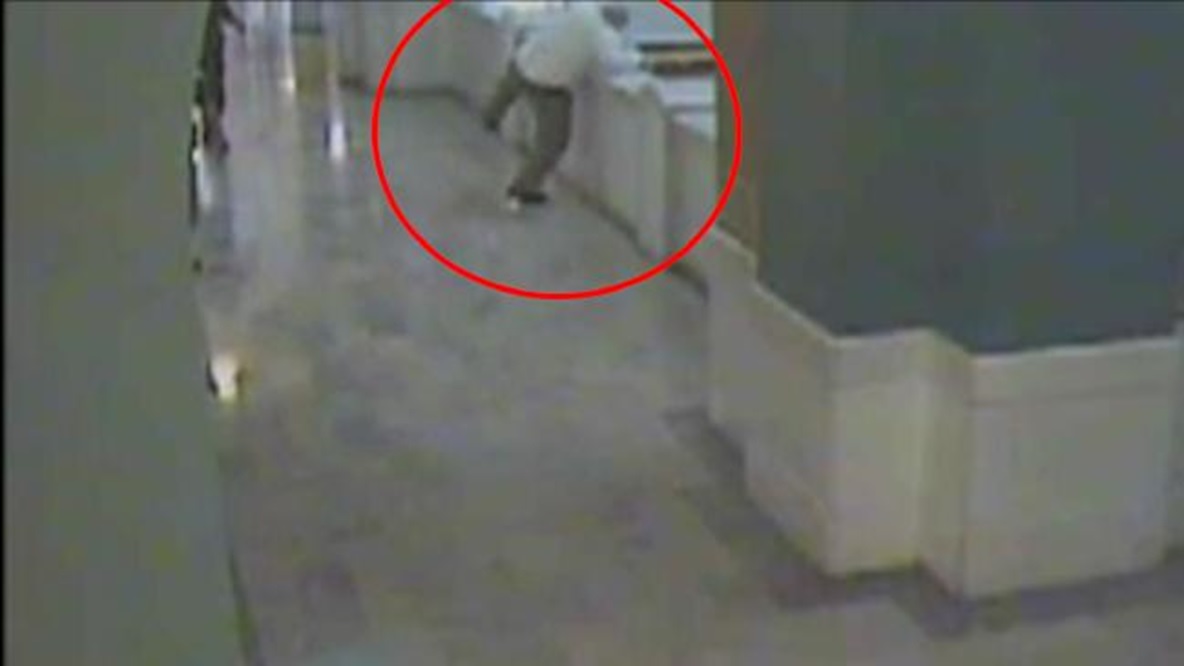 Robert Seman faced the possibility of the death penalty for aggravated murder charges in the March 2015 deaths of 10 year-old Corrine Gump, 63 year-old William Schmidt and 61 year-old Judith Schmidt. But he couldn’t face the court, so he found an opportunity to snuff out his life. A local reporter saw the body covered by a white sheet on the marble in the rotunda.

In the security clip, Seman was seen walking out of the courtroom with two officers. He slowed down, took three steps to the right and then threw himself over the railing. The 2 police officers rushed to the railing desperately and then ran downstairs. People begin to emerge from the courtroom at the same time. It was almost surreal watching the whole thing.

The Mahoning County Sheriff Jerry Greene said that Seman was not restrained by the deputies escorting him through the building, “Due to the fact that the courts do not want individuals on trial to be seen with restraining devices on, or per se, in custody.”

Seman was wearing civilian clothing instead of his orange jail jumpsuit to go to court with an additional brace under his pant leg to prevent him from running, but it did not prevent him from jumping. While Seman had unwaveringly claimed he was innocent of the murders and rape accusation, prosecutors says that it was ‘telling’ that Seman chose to jump to his death instead of facing a trial.

The alleged rapes took place over a number of years as Seman was dating the girl’s mom. The arson took place just before Seman was set for trial on the rape charges. Going from rape to arson to murder… that’s making a bad situation worse.