VIDEO: Teen Who Shot and Killed Intruder Tells 911: ‘He Broke My Grandma’s Window So I Shot Three Times’

If anti-gun liberals had their way, this family would be dead. A teenager whose father was killed in a robbery had to use a gun to protect his grandparents, when an intruder broke a window and refused to stop when told to — and so the teenager did what he had to do. 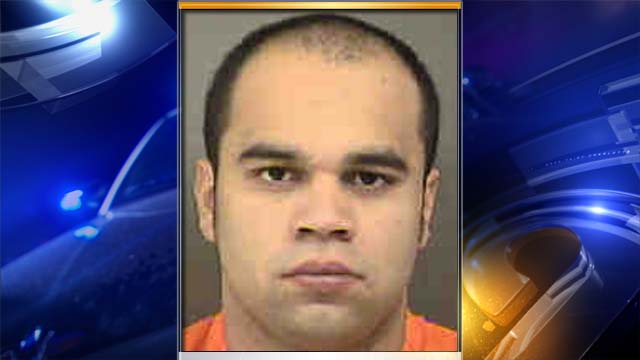 A teenager whose father was killed in a robbery eight years ago proved this week that the right to bear arms means being able to defend the lives of your loved ones.

The home was occupied by a grandmother and her 14-year-old grandson.

As the brothers attempted to get in through a back window, the 14-year-old yelled at them to stop, WSOC-TV reported.

“He was coming through the window and my grandson said, ‘Stop, I have a gun,’” George Wyant, the boy’s grandfather said.

Undeterred, Isai Delcid continued breaking in. That’s when the 14-year-old started shooting at him.

Delcid was shot dead at the scene while his brother ran from the house. He was later captured.

One of the brothers who tried to broke in had allegedly targeted this house before. Now, if there’s any justice in the world, he’ll also be charged with the murder of his brother.