I always love a story with a happy ending. When a thug slipped into the car of Hashim Fannin[1], he had no idea that his intended victim was packing. 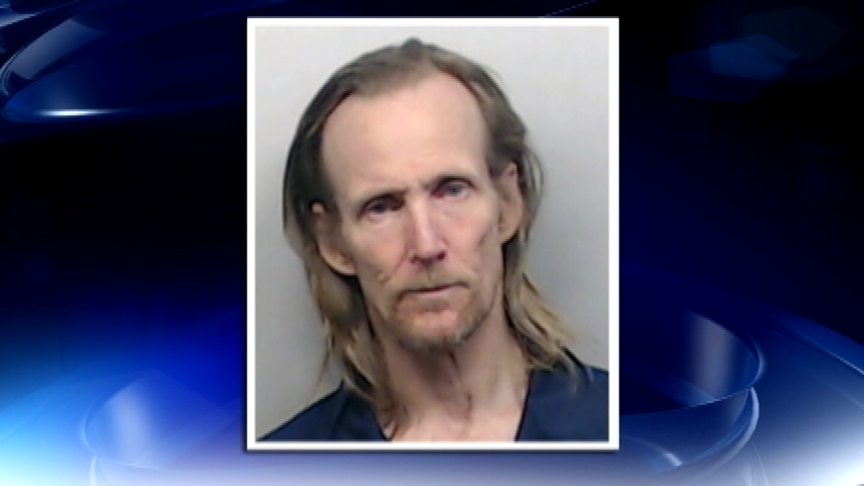 An East Point man held a would-be carjacker at gunpoint until police arrived and arrested the suspect, according to Atlanta police.

Hashim Fannin, the car owner, says the attempted carjacking occurred just after he had pulled into a parking spot at the Family Dollar on Marietta Boulevard in northwest Atlanta earlier this month.

Fannin says the man slipped into the passenger’s seat when his doors automatically unlocked.

“He told me, ‘You know what this is,’” Fannin said.  That is when Fannin says he pulled his gun out.

“I asked him to get out the car, probably not in those exact words,” Fannin said.

“I told him no, there’s no leaving, leaving was before you hopped into my car … at this point there is not leaving,” Fannin said.

The car owner kept the suspect, Edgar Horn, 61, at gunpoint face down in the parking lot for several minutes until police arrived.

When police arrived, you can see Fannin wave them over, and put his gun down.  The police officer shakes his hand, before putting the suspect in handcuffs.

“Honestly, I look at it like this. That is one less guy I got to worry about bothering my mom when she’s out grocery shopping,” Fannin said.

According to a police report, the suspect was arrested for attempted robbery and entering an automobile.

Hard to believe there’s a criminal stupid enough to not bring a gun to a crime, but I guess they exist. Now he can sit in jail and think about what he’s done.