He Was Walking in the Woods When He Came Upon This… What He Unearthed? WOW

History always uncovers itself eventually.[1] In Sobihor, Poland, a Nazi death camp has been unearthed underneath a road. Personal belongings, including a wedding ring, have been found around the site and the rest of the area is in good condition. “Finally, we have reached our goal — the discovery of the gas chambers,” archaeologist Yoram Haimi said. “We were amazed at the size of the building and the well-preserved condition of the chamber walls.” A quarter of a million Jews were put to death in those gas chambers. It’s a horrific part of history, one we dare not forget. Something like this must be preserved and shown to others so they will never repeat the monstrous mistakes of the past. 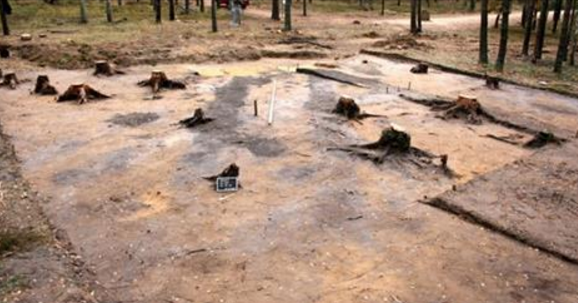 After an uprising at the Nazi death camp with Sobibor, Poland in 1943, German troops attempted to destroy any evidence that it ever existed – despite the fact that an estimated quarter of a million Jews were executed there during the Holocaust. The gas chambers were filled with sand and a road built right on top, hiding the remains for decades.

Archaeologists recently got a tip about the location and decided to do some digging underneath the road. After weeks of digging, finally the camp itself was located by a man with a very personal connection to the issue at hand.

“The extermination of people took place there; murder by smoke from an engine that killed everyone within 15 minutes in these gas chambers, in torment, shouting,” said fellow archaeologist Wojciech Mazurek. “The Nazis even bred geese in order to drown out these shouts so that prisoners could not have heard these shouts, these torments.” If you can believe it, only 50 people made it out there alive by the end of the war. It was a slaughterhouse. Collectivism allows these types of atrocities to occur. Unfortunately, there are many out there that would do such things if they could get away with it. Finds like this one need to be displayed as barriers against such behavior. They are a constant reminder that monsters walk among us and they must not be tolerated or history will repeat itself. 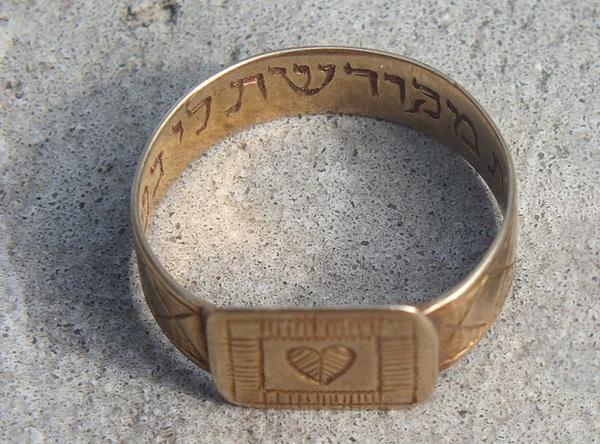 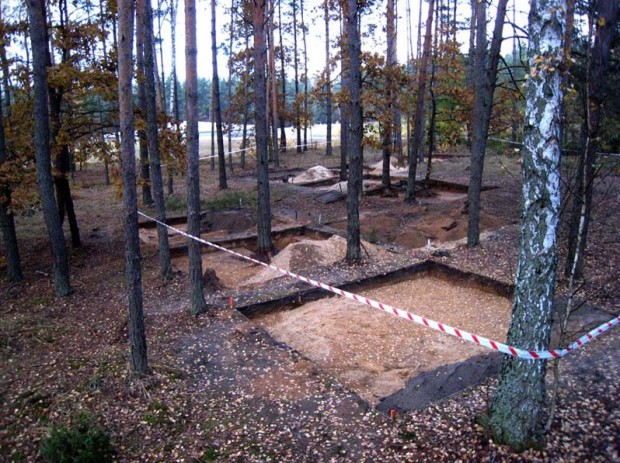