Looks like President Trump’s[1] crackdown on illegal immigrants is beginning to bite here at home. ICE just arrested one of their most wanted fugitives. This is a really bad guy who had been previously convicted of sexual assault on a minor and dealing drugs. He’s also one of those ‘catch and release’ types that just never bothered showing up in court. He didn’t have to this time… ICE found him.

The ICE National Criminal Analysis and Targeting Center (NCATC) did the leg work and provided critical investigative support that got this dirt bag nailed. They used criminal and intelligence analysis from a whole network of sources. ICE has a deep bench and one heck of a team and it will only get better under the Trump administration. Now, they can actually do their jobs without reprisal. 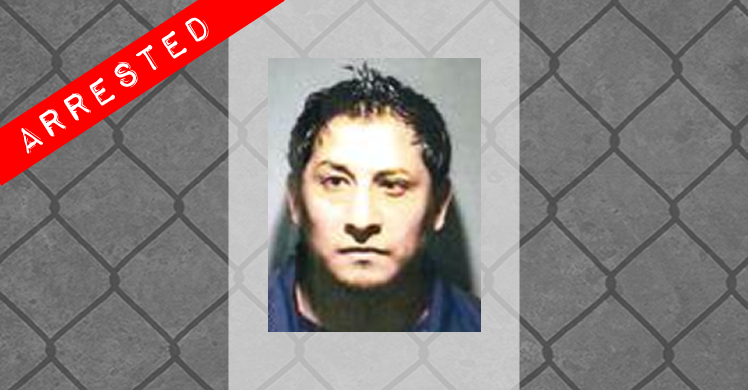 Javier Atlixqueno-Vaquero, 37, a citizen of Mexico, was arrested late Tuesday night after ERO identified Vaquero leaving his residence. Atlixqueno is a convicted felon for the crimes of sexual assault with a minor, felony sale of hallucinogen/narcotic controlled substance, and felony failure to appear.

He was ordered removed by an immigration judge May 7, 2004 and was removed from the U.S. to Mexico May 19, 2004. Atlixqueno unlawfully re-entered the U.S. at an unknown date.
Vaquero was recently added to ERO most wanted fugitives list https://www.ice.gov/most-wanted.

“Protecting national security, public safety and our borders by identifying and removing dangerous criminal fugitives from our communities is the top priority of our fugitive operations teams, said John Tsoukaris, Field Office Director for ERO Newark. “A convicted felon and one of our most wanted fugitives; Mr. Atlixqueno-Vaquero is a threat no more and is in custody awaiting removal from the United States. I commend the hard work and dedication of our officers.”

Since 2009, ERO and ICE have removed 1,700 foreign fugitives from the US. These are criminals that were being sought in their own home countries for a whole laundry list of serious crimes such kidnapping, murder and rape. ERO works with Homeland Security Investigations’ (HSI) Office of International Operations, foreign consular offices in the United States and Interpol to identify foreign fugitives illegally present in the country.

I imagine the arrest rate of criminal illegal aliens is going to skyrocket and soon, if it isn’t already. These animals won’t be able to jump across the border and come right back to commit heinous crimes anymore. There’s a new sheriff in the White House and deportation is his game. 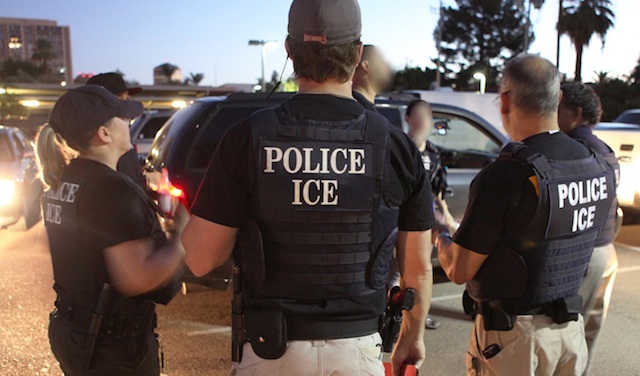