Do you think people are worse today than they used to be or are stories like this just coming to light more often than they did in the past[1]? 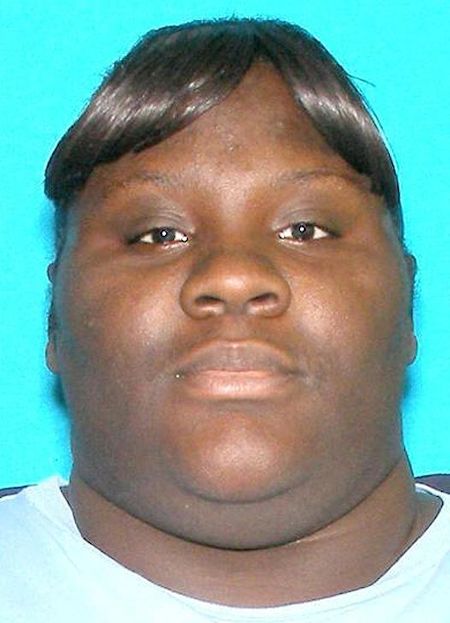 A Gary, Ind. woman admitted this week that she sold a baby eight times to a Gary man for sex and was in the room for all the meetings except for the last one.

Natisha Hillard, 25, pleaded guilty in U.S. District Court in Hammond to one count of selling a child for sex and two counts of allowing a child to take part in child pornography, the Post-Tribune is reporting.

Hillard admitted under questioning by her attorney, Visvaldis Kupsis, that she met Christopher M. Bour through a dating service in 2011 and that they agreed to meet at her place. That was when Bour started asking her about two children she had access to, both girls, who were 4 months and 3 years old at the time.

The crimes lasted from September 2011 until February 2013, when an acquaintance of Bour alerted the FBI that he had been asking her to take part.

She agreed with statements by Assistant U.S. Attorney Jill Koster that she can be seen on images found on Bour’s computer showing him sexually touching the child with Hillard in the background.

She also let Bour take sexual pictures of the older child at least once, Koster said.

Koster said that Hillard told law enforcement after she was arrested that she agreed to sell the children to Bour because she needed money and that Bour paid her extra for the last encounter to be alone with child.

How could any woman do this? How did this even come up in casual conversation? “Gee, I’d really like to have sex with a baby” and then she said, I have access to one? Ugh, what a creepy world we live in.