There are things in life that you mind refuses to comprehend, and this story is definitely one of those things. Alicia Joni Goemaat[1] of Seattle has been arrested for allegedly kicking her boyfriend’s 17-month-old son to death. 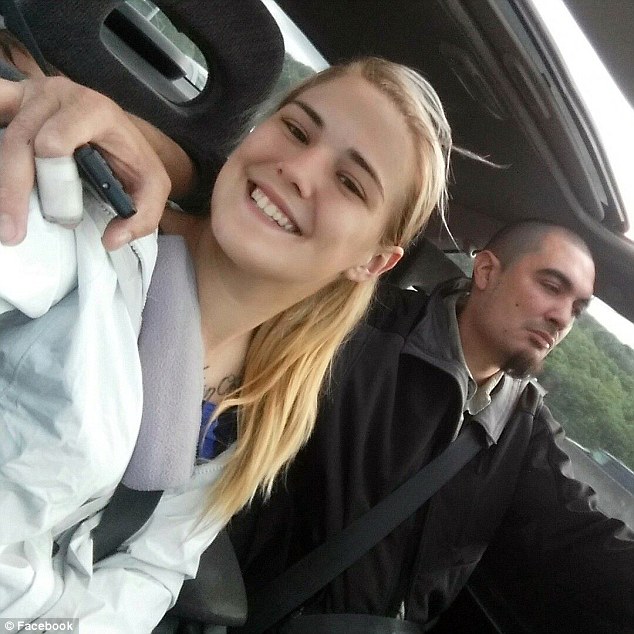 A Washington woman has been arrested after allegedly kicking her boyfriend’s 17-month-old son to death.

Alicia Joni Goemaat, 20, of Seattle admitted to police that she became so angry following an incident on Sunday that she kicked the young boy, Drue Lehto, in the stomach, knocking him down, according to investigators.

Goemaat was arrested on Thursday on suspicion of second-degree murder.

A week prior to his death, Drue was treated at Seattle Children’s Hospital for ‘bruises and scratches that did not appear to be normal for a toddler’, according to KIRO TV.

On Sunday when Goemaat was caring for her own toddler son and her live-in boyfriend’s son, the boys argued over a toy.

She later admitted to authorities that she so got angry she kicked Drue in the stomach, and the victim was allegedly dead when his father, Derek Lehto, returned home from the store, according to KIRO TV.

A police report revealed that Goemaat, who is currently booked at the King County Correctional Facility on a $1million bond, would frequently scream at the child.

The family says that they can’t believe she would do something like this but let’s be honest, we have a tendency to see only the good side of our family members.
Endnotes: