Is Monday not exciting enough for you? Don’t worry, we have your “wtf” fix right here. Grab a bucket[1] and let’s dive in! 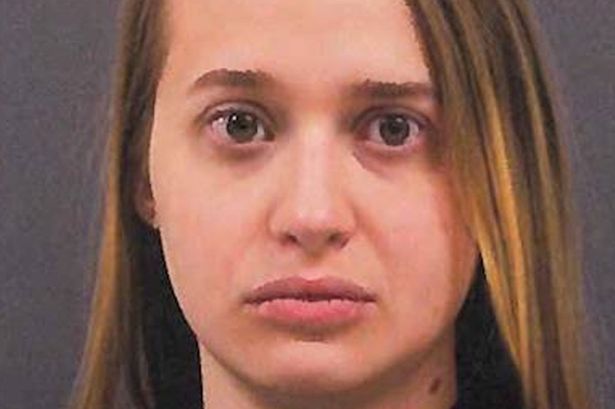 A woman is accused of filming herself having sex with a sausage dog[3] before sending the sick video to a pal – who then told police.

Hannah Marie Haynes is accused by police of engaging in vile acts with a Dachshund and has now been charged with buggery.

According to police[4] in South Carolina, the 22-year-old, from the small town of Chesnee, performed a series of sick sex acts with the family pet – all caught on camera.

Cherokee County deputies said Haynes was caught after she allegedly sent the video of herself and the small-legged dog engaging in sex acts to a horrified pal.

The friend, who has not been named, is reported to have gone to police.

Deputies determined the video was filmed in Cherokee County.

News of the arrest comes a woman in Florida was accused of filming herself having oral sex with two dogs.

Miranda Johns[5] has been charged with three counts of engaging in sexual conduct with an animal.

Wow, that is spectacularly disgusting!
Endnotes: