Finding out someone you know and love voted for Barack Obama can certainly be enraging, but it’s no excuse to get violent. When one wife found out that her husband helped re-elect Obama, she got so angry that she tried to run him over with her car… and now, she’s going to prison. 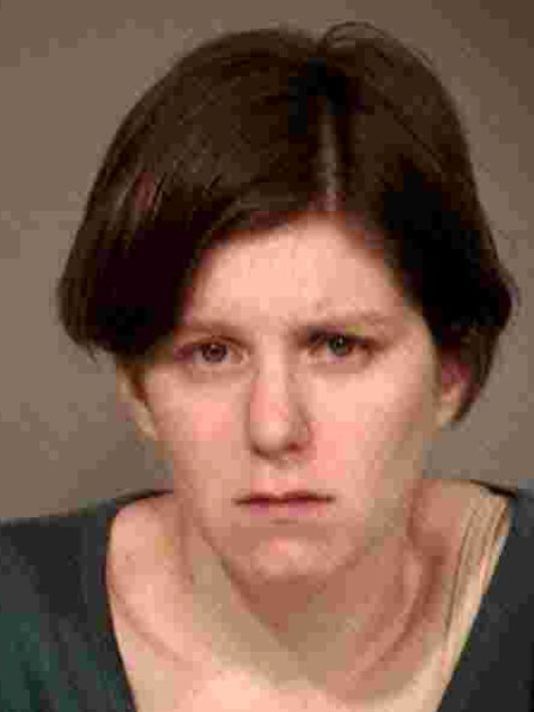 An Arizona woman was sentenced to three-and-a-half years in prison for running over her husband because he failed to to cast a vote about who would spend the next four years in the White House.

Holly Nicole Solomon, 31, hit her husband, Daniel Solomon, and he suffered a fractured pelvis from being run over after a wild chase on November 10, 2012, that left him pinned beneath her Jeep.

Solomon was upset with the 36-year-old following the November 6 re-election of President Barack Obama and believed their family would ‘face hardship’ because he had won another term.

The pair have since divorced.

Solomon pleaded guilty in April to two counts of aggravated assault under a plea agreement with prosecutors over the incident at a parking lot in Gilbert and she was sentenced on Thursday, according to AZ Family.

She had originally pleaded not guilty to charges of aggravated assault and disorderly conduct after the incident and could have faced up to 15 years in prison.

During her court appearance, Solomon said: ‘I want to apologize.

‘This was an isolated incident. I’ve sought help every way that I could.

‘I have been very sick and I am getting better.’

… Solomon had blamed problems in their family on Obama and ‘just hated’ him, according to her husband.

Police said witnesses told them the couple were arguing in the parking lot before the fight began to escalate.

Solomon, who was six months pregnant at the time, then chased her husband around the lot with the car, yelling at him as he tried to hide behind a light pole, police said.

He was ultimately struck as he attempted to flee.

Solomon had claimed she was only trying to frighten her husband, but that her foot slipped while on the accelerator, causing her to hit him.

There was no indication that she had drugs or alcohol in her system at the time.

It’s just a miracle that she didn’t kill her husband during her little moment of psychosis. And now that they’re divorced and he’s free of her crazy, he’ll hopefully find some nice conservative woman who can convince him to vote for better candidates through non-violent means.