Time to play “Germany or Florida?” in this story of a woman who was arrested in a fight over adult toys and a laptop.

“Germany or Florida” was a game played by libertarian Adam Carolla[1] on his old radio show LoveLine, where callers would ring up and read off crazy stories (usually involving weird sexual behavior) and get Adam and Dr. Drew to guess if the story is from Germany or Florida.

A female ballet teacher, 38, has been arrested for striking her beloved in the face late at night. The fight started inside the woman’s apartment and the woman has been arrested on a misdemeanor charge of dating violence. The arrest affidavit suggests that they were fighting over something to do with a laptop and sex toys. 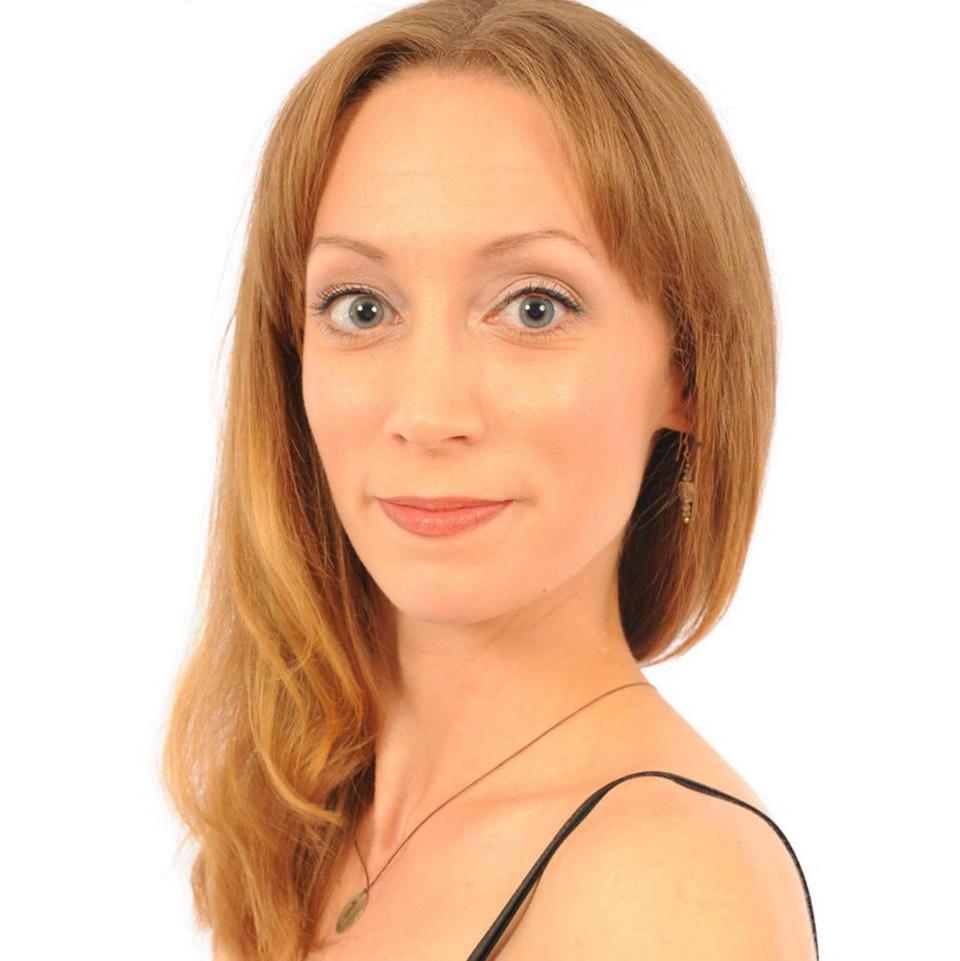 …if you guessed Florida, you’re right.

Lindsay Hensley-Clark hit her boyfriend of one year, Chad Scerbo, in the face on the left cheek during their fight that started as a verbal argument. Lindsay reported that she hit Chad because she was upset over a comment he made to her, but right now, there’s no word on exactly what he said that ticked her off. She has pleaded not guilty to the battery charge and has been granted permission by the courts to stay in contact with her boyfriend of one year, Chad, but she did admit that yes, she was the one who hit him in the face. The altercation took place in her apartment in Dunedin, Florida.

Miss Hensley-Clarke and Mr. Scerbo are both involved in the Tampa Ballet Theater company. She is the President and Artistic Director, and he is part of their Marketing division. She also owns the Tampa Bay Ballet, which is the official school of the Theatre. According to the website, the school provides “the highest standard of dance instruction for professional dance careers.” Lindsay was educated at the North Carolina School of the Arts and has been involved with many dance companies up and down the east coast.

Recently, ballet dancers entertained Melania at the White House during its opening day to show off the Christmas decor. The dancers appear to be moving deliberately and a bit more slowly than usual, thanks for the extra danger provided by the shined floor. No reports of sex toys and laptop slap fights were mentioned.

Just your average day covering FLOTUS and ballerinas at the White House… pic.twitter.com/BlCNR7OhwW[3]

If you’d like to see another nice heartwarming presentation of dance, here’s Alissa from Utah performing a solo[5] after losing her leg in a truck accident last year.