Woman Posts Video of Grandfather Raping Her on Snapchat!

Social media can be used for a lot of things, including solving crime. And when one young woman was a victim of sexual assault, she was able to use social media to bring her rapist to justice. 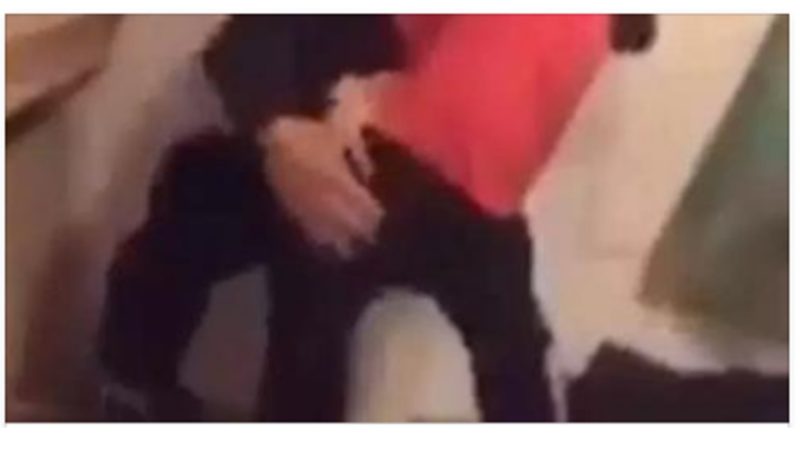 James Allen was arrested after authorities were called for a welfare check by a friend of the young woman’s. Officers went to her house, but didn’t think anything was wrong. After determining that she was safe, they left. But her friend was persistent and told them why he had called: he received two Snapchat videos from her, showing her being raped while she was obviously intoxicated.

Officers then came back to the house, where they found Allen and arrested him. Officers praised her for recording the rape, as “she was able to capture the disturbing incident.” While he wouldn’t say what the videos specifically show, he said that it was “clear.” But according to Danbury Township Police Chief Michael S. Meisler, the story only gets worse.

James Allen is the victim’s step-grandfather. “The most upsetting thing about this is that this is her stepgrandfather,” Meisler said. “He married her biological grandmother. He was the one who provided her with the alcohol that evening.” Allen is being held in jail in lieu of $1 million bond.

“It’s obviously horrific, but at least it allowed us to put a stop to the situation and make a quick arrest in this case,” Ottawa County Prosecutor James VanEerten said. While it’s not clear if she livestreamed the rape or posted it later, VanEerten said he believes she did so to get evidence for the crime. He also said that anyone with copies of the video should delete it immediately.

People had strong reactions to the story. One person questioned if the grandmother knew that the man she married was victimizing her granddaughter. “77 years old giving her alcohol to get her drunk he knew and planned what he was going to do,” they wrote in a comment. “[I] wonder where grandma was during this sexual attack. probably where that pervert grandpa should have been in bed asleep. this just proves you can’t trust everybody even if they are over the hill. probably had to take viagra for this attack. old men like him should never be prescribed something like this. wonder how long he had been married to her grandma and if he has ever did anything like this when he was younger and just didn’t get caught.”

“He should be plastered across the prisons and put in max security general population,” another person wrote.

What kind of sentence do you think he should get?