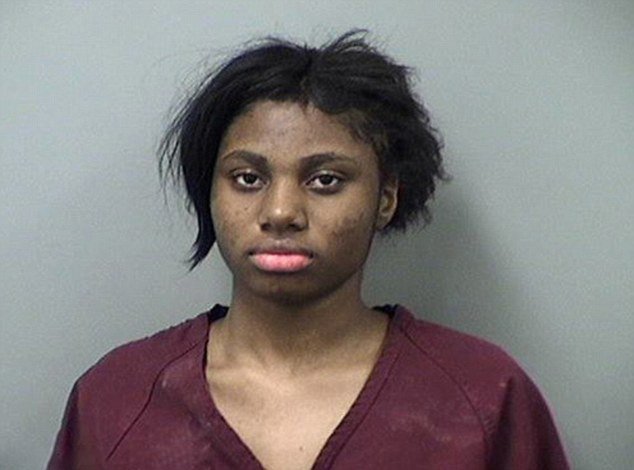 This rapist was only given five years probation for her crime.

Lestina Marie Smith has admitted to the rape of a male victim while she held him at knife-point and has just now been sentenced to five years of probation with 25 years listed as a registered sex offender.

The 18 year-old woman from Michigan was only 17 at the time she raped a 19 year-old man in January of this year. The two had dated for a brief time in 2016 and the attack occurred after the two argued over a sex tape. The event, which took place in the man’s car, happened just outside of the home belonging to Smith’s step-sister. The sex tape was alleged to have been of Smith and the male victim was reportedly going to release it on social media.

Smith threatened the man with a steak knife and even filmed part of the incident, so she would have her own footage of a humiliating incident that she could hold over his head to keep him from putting her own sex tape up online. Smith forced the male victim to perform oral sex on her while she filmed, according to testimony. 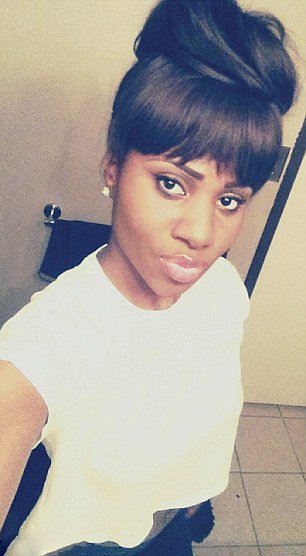 The charges against Lestina Marie Smith, pictured, stem from an incident that took place on January 11 in Saginaw Township, Michigan

At first it appeared that Smith would face upwards of a life sentence on two counts of criminal sexual conduct in the first degree, but as the case developed she agreed in September to agree to plead no contest to only one count of criminal sexual conduct in the second degree, which still had a maximum of 15 year in prison. The male victim wrote a letter to the judge, asking for him to grant a sentence that did not include a prison stay for Smith.

It was just this week that the final sentencing came down and Judge Andre R. Borrello ordered both the registry and probation, but also ordered Smith to pay her victim $1,000, to have zero contact with the victim (now 20) and to complete sex offender treatment. Since Smith had spent 313 days in jail since she was arrested, the Judge ordered 313 days in jail and gave credit for the days served. And for the next year, she’ll be wearing an electronic monitor.

Due to her mental health issues and the lack of a previous criminal record, her lawyer agreed with the lenient sentencing because throughout the trial she did not “appear to be someone who is a threat to society.” And when asked, her lawyer agreed that yes, if the genders were switched[3], it would still be a fitting punishment.