The Worst Mother in the World? She Used Her 6 Month-Old Baby AS A WEAPON Against Her Boyfriend

Most parents would die before letting any harm come to their children. But for this mom, who may be the worst mother in the world, her baby was just a weapon to beat her boyfriend with. 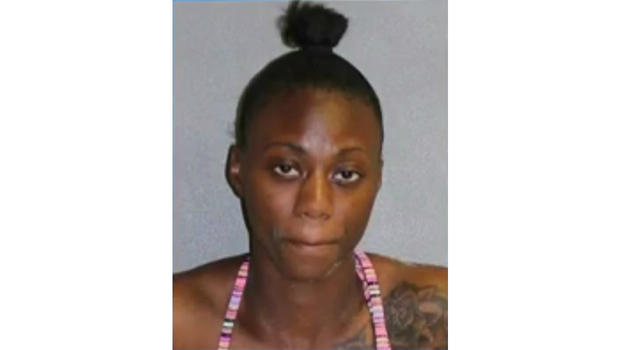 Volusia County Beach Safety officials say the woman, identified as Tatyana Allen, and her boyfriend got into a fight. At one point, Allen used her 6-month-old baby boy to batter the man, officials said.

The baby was taken to the hospital and, according to officials, is expected to be OK.

Allen, who is from Orange County, was arrested and is being held without bond.

That someone would use a baby to beat someone is just beyond insane. What could she possibly have been thinking?! And clearly, that baby should never be left alone with her again.