Young Mother Faces Trial After Leaving Newborn On The Ground, Covered In Bugs

The mother of a baby girl whom she left in a garden bed, told prosecutors she didn’t want to be a mother and doesn’t want anything to do with her child.

Sidney Woytasczyk, 21, is now being charged with child abandonment[1] after discarding her newborn in a flowerbed near her Houston apartment. 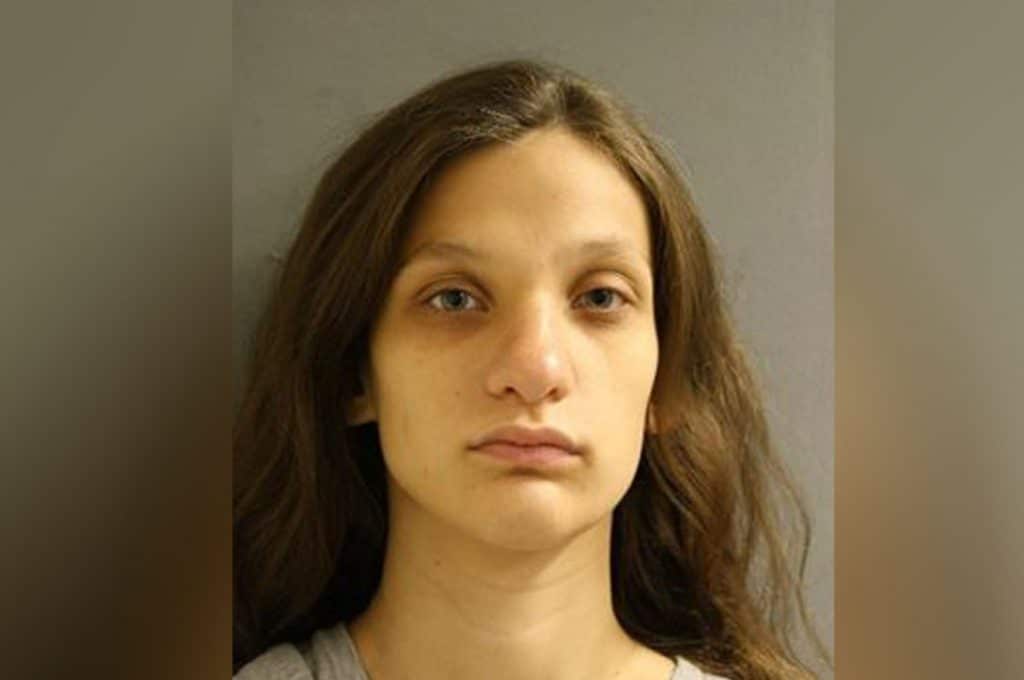 Prosecutors detailed what had happened, saying that the young mother gave birth in the apartment kitchen, cut the cord herself and left the newborn out in the open in a flowerbed. The reasoning for the abandoning was that she didn’t want her oblivious boyfriend to be scared away.

Thankfully, someone who was passing by noticed the disturbing scene, and saw the baby covered in ants. During the 21 year-old’s second court appearance at Harris County on Wednesday, she admitted to investigators she did not want to be a mother and wanted nothing to do with her baby.

The infant is presently in the ICU and being treated for a bacterial infection after Woytasczyk had split the placenta in two. Doctors are trying to prevent the newborn from developing meningitis. Woytasczyk later told police she had been terrified after giving birth, claiming she didn’t even notice that she was pregnant.

Prosecutors claimed that Woytasczyk felt the baby girl turn in her womb before it dropped out onto the kitchen floor.
They said she admitted to cutting the child’s umbilical cord, then abandoning it naked to the elements.

‘She described the delivery,’ the prosecutor told the judge, according to Click2Houston. ‘The officer asked if she had a boy or a girl and she stated, “A girl.”

‘The defendant stated she went outside without wrapping it. She did cut the cord.’ But the cord was not clamped and tied, putting the child at risk of bleeding to death and leading to her developing a bacterial infection, authorities allege. The baby was also suffering a rapid heart rate, and is now said to be in good condition at the neonatal ICU at Texas Children’s Hospital.

This is just beyond disturbing. What do you do with a disturbed woman like this? Her actions cannot go without punishment and I don’t see her getting off with a slap on the wrist.