What a kind and faithful little boy[1] – it does bring tears to your eyes. So many of us, myself included, tend to walk by the homeless and not notice them. Perhaps we see how too easily that could be each us but for the grace of God. One little boy did not turn away or ignore a man who was in need of food and kindness. He talked his mom into buying the man whatever he wanted to eat. When people would not wait on him, the boy brought him a menu. After the food arrived, Josiah said a very loud heartfelt blessing for the food – he had captivated 11 people, humbled them and caused them to weep in the face of his giving nature. I see great things in Josiah’s future. 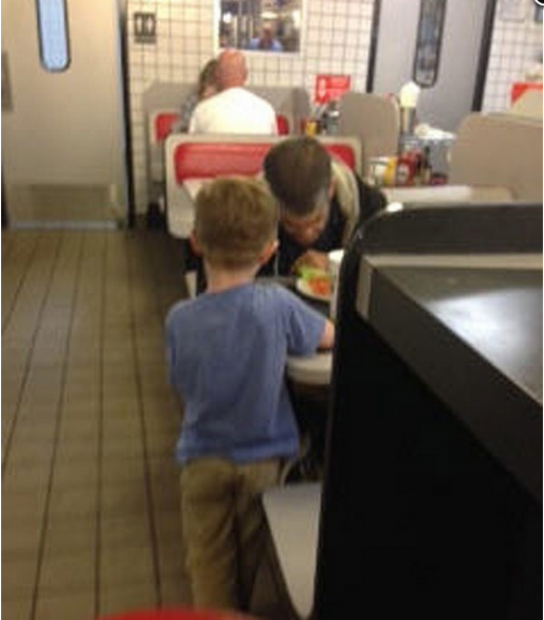 Josiah Duncan, a 5-year-old boy from Prattville, Alabama, was eating with his mother at a Waffle House restaurant when he noticed a dirty-looking man holding a bag outside. He was immediately curious and concerned.

Even after his mother, Ava Faulk, explained that the man was “homeless,” the boy wanted to know more.

“What does that mean?” the boy asked.

“Well, that means he doesn’t have a home,” his mom answered.

After learning the man had no home and seemingly no family or friends to rely on, the boy was the most upset by the fact that the man had no food to eat. So, he told his mom that they needed to feed him, a good deed she was happy to help her son commit.

“He came in and sat down, and nobody really waited on him. So Josiah jumped up and asked him if he needed a menu because you can’t order without one,” Faulk recalled to WFSA-TV[2].

Josiah and his mom told the man he could order whatever he wanted, which eventually included a good serving of bacon. By this point, the mother said there were 11 people in the restaurant watching the 5-year-old’s touching actions.

But it would be the boy’s final gesture — after the food arrived — that would leave the entire room in tears, according to the mother.

“The man cried. I cried. Everybody cried,” Faulk said.

The homeless man then ate his food and left the restaurant, his destination unclear. However, he’ll likely never forget Josiah.

As for his mother, Faulk said[3] what her son did in that Waffle House “will be forever one of the greatest accomplishments as a parent I’ll ever get to witness.”

His mother couldn’t be prouder and she should be. Everyone in the Waffle House cried, including the homeless man. Sometimes we learn the greatest lessons from the most innocent ones among us. One act of kindness woke the hearts of a number of people that day, who will go out there and do their own acts in their own way – paying it forward. I had to smile when I read the man ate a lot of bacon. I don’t know where he went, but he is a richer man today because of Josiah’s actions. What a wonderful son to have and what a blessedly faithful thing to do. 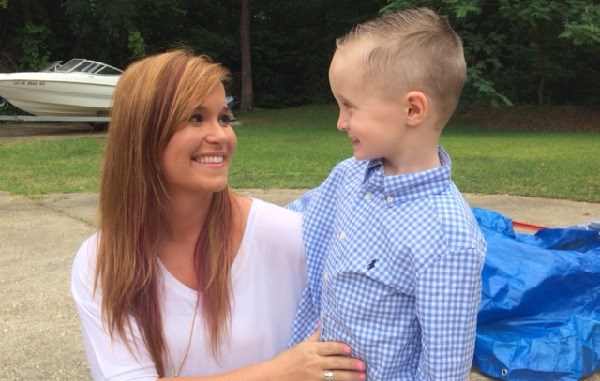