Chris Kyle was a good and brave man[1] who died far too early. He was a true American hero, not some wannabe like Jesse Ventura. The way he lived and his actions on and off the battlefield give proof to that. He has a long list of impressive awards and he touched the hearts and souls of the many people he saved. What does it say about Hollywood when they will give best documentary to a flick that lionizes the traitor Edward Snowden, yet they snub the greatest war film of all time and one of the greatest military heroes in American history? It proclaims that Hollywood’s true colors are yellow and red. 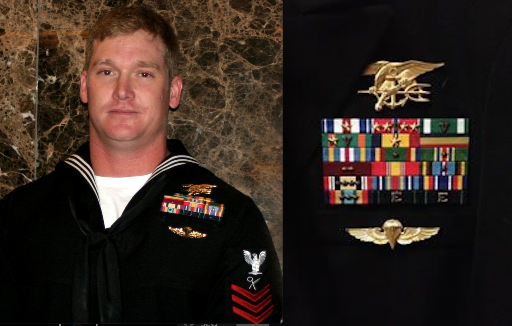 American Sniper was broadly snubbed[2] at the Oscars last night, in spite of being the #1 grossing war film Hollywood has ever[3] produced.

However, Kyle has already won some pretty impressive awards.

According to the Chris Kyle Memorial Trust[4] and the ‘About the Author’ page in his book[5], Kyle has won:

Now you can add one Oscar (for Sound Editing[6]) to that tally… as if it mattered.

Clint Eastwood, a legend in his own right, did a fantastic job with the movie, as did the actors. I would trade the whole lot of those miscreants who schmoozed at the Oscars, to have Chris Kyle back. He was shot in the back five times by an insane man and the Liberal Marxists cheered. The President couldn’t even be bothered to attend the funeral of a real American hero. Too busy golfing, I guess. Not only is Chris’ award list long and impressive, he won all our hearts as well. We miss you Chris. 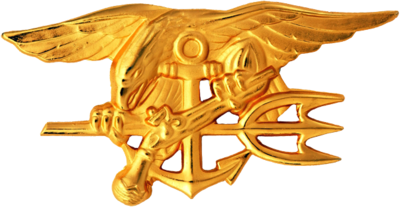 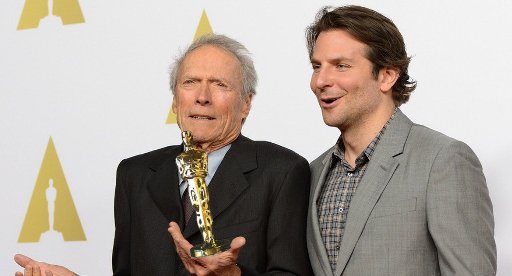