A Man Took 3 Bullets For His Fiancé In Tunisia Shooting, Then Told Her To Run

The Islamic State carried out[1] horrific, murderous attacks in France, Tunisia and Kuwait[2] on Friday. In France, a Jihadist stormed an American-owned chemical plant, decapitated his boss, scribbled Arabic on his head and stuck the head on a pike while taking a selfie. Then he apparently tried to blow up the facility. In Tunisia, a gunman drew an assault rifle from a beach umbrella and killed at least 39 people at a seaside resort. And in Kuwait, a suicide bomber blew himself up inside a mosque during communal prayers, killing at least 25 Shiite worshipers. One brave British man in Tunisia threw himself in front of his fiance, took three bullets and told her to run. Now, that’s heroic. 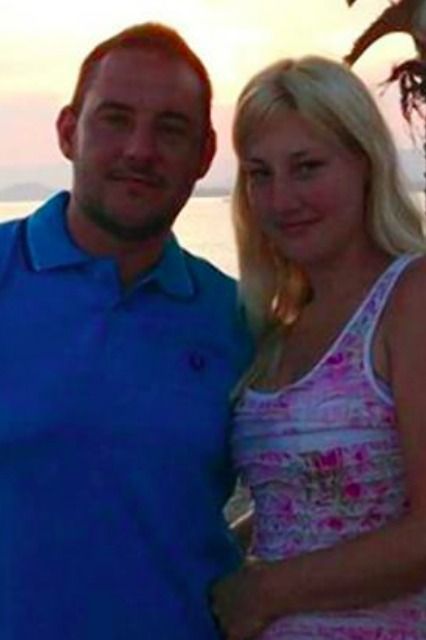 A brave British man used his body as a human shield to protect his fiancé when a gunman unleashed a terrifying spray of bullets outside two Mediterranean resorts Friday[4], killing dozens of beachgoers.

“He told me, ‘I love you babe. But just go — tell our children that their daddy loves them,” Matthew James’ fiancé, Saera Wilson, told BBC News[5].

The savage attack in the beachfront town of Sousse, Tunisia is the worst terrorist attack on British people since the 2005 London bombings, according to the U.K. Foreign Office. Many of the victims were British citizens on holiday.

At this time, 39 people have been confirmed dead — including the gunman — and another 39 injured. The attack left bodies scattered on the beaches and people running for their lives.

Speaking from the hospital where James is being treated, Wilson told BBC News: “He took a bullet for me. I owe him my life because he threw himself in front of me when the shooting started.” James was shot three times, in the shoulder, chest and hip.

“It was the bravest thing I’ve ever known. But I just had to leave him under the sunbed because the shooting just kept on coming,” she said.

Wilson ran to the hotel and hid in her room until the shooting ended. She was overjoyed to learn that the father of her two children survived the attack and their goal is to get him well enough to return home.

The Brit will survive – he thought he was dead and told his fiance to tell their children he loved them. Many others were not so fortunate. After all, the Islamic State tends to celebrate Ramadan by killing as many infidels as they can. Next up, they have Christians in Jerusalem in their sights. They distributed flyers[6] throughout Jerusalem calling on Muslims to massacre all of the Christians in Jerusalem by the end of Ramadan who have not fled. Looks like the Islamic State is expanding and business is a-boomin’ for the bloody Caliphate. A heroic Brit saves his fiance by taking bullets for her – who will do as much for Christians? Certainly not Barack Obama.