Man, this made me literally gag when I saw it[1]. Talk about gross. Anyone who would do this is either unrepentantly evil or in need of a psych evaluation. Still gagging… uh. Sounds to me like it was definitely preplanned and was meant to sicken family members. Mission accomplished. 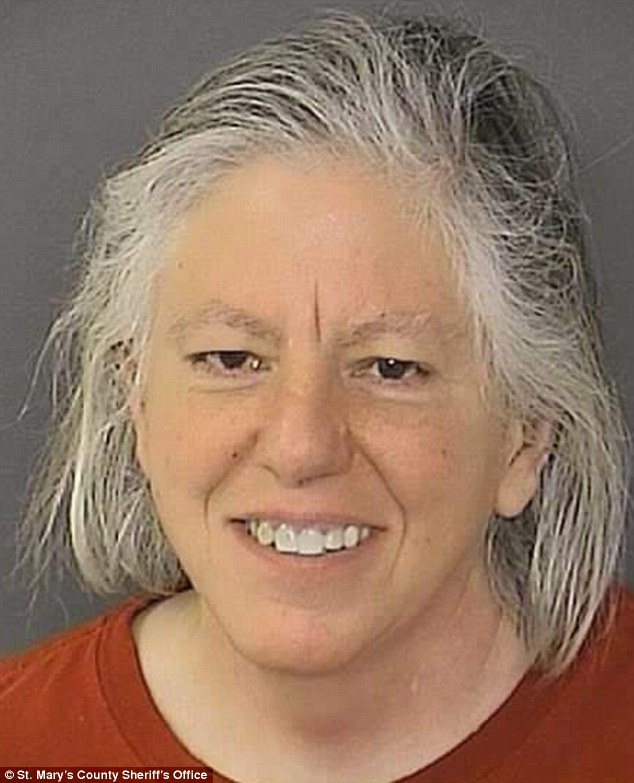 A woman was arrested last week after allegedly adding dead skin from her feet to milk that she served to family members at her home.

Sarah P Schrock, 56, from Mechanicsville, Virginia, reportedly served the contaminated drink to Jessica Whitney Hurry and Allison Depriest, who both choked on it and coughed up what appeared to be dead human skin.

Dead skin shavings were said to have been separated out from the milk by a witness who poured it through a strainer.

A statement of probable cause filed by St Mary’s police said Hurry claimed that diabetes has caused Shrock’s feet to go dry and that she has ‘trays in her room with the same kind of dead skin shavings that come off of her feet’, according to Somdnews.com[2].

She was at home on her own until Hurry and Depriest arrived at dinner time, police said, when the milk was served.

Shrock was jailed on Wednesday on a food contamination charge and for failure to comply with a peace order.

She denies contaminating the milk. She faces up to 25 years in jail if found guilty.

It also sounds like she got belligerent with the police. Just for the grossness of the act, she could well be smacked with 25 years in jail. More likely, she will be committed and probably needs to be. Her poor relatives will probably never drink milk again and swear off food for a month. What’s wrong with people? This is possibly one of the sickest things I have heard of in a very long time and it takes a lot to turn my stomach. Hope the police officers who handled this had strong constitutions.