Air France is trying to force its stewardesses to cover their heads when arriving in Iran[1], in order to follow Iran’s laws that Iranian women must cover their hair or face if they don’t want to be fined. Here’s a newsflash for you, Iran, these aren’t Iranian women and Air France doesn’t have to fly to your ridiculous town with ridiculous rules. The female members of Air France are revolting, stating that flying there should be optional or they shouldn’t have to follow Iranian laws. 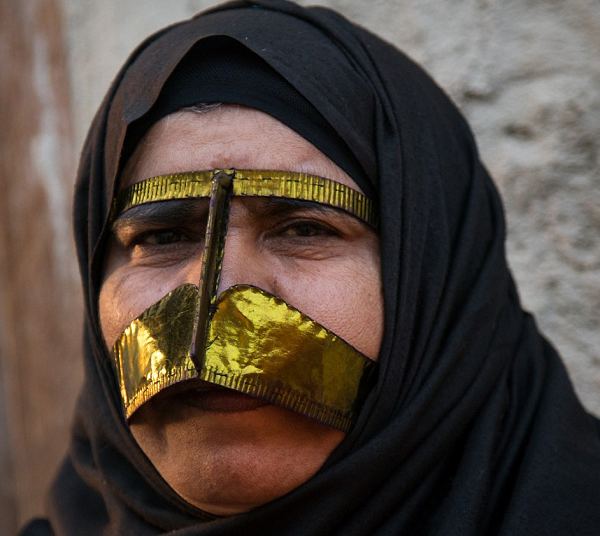 Female members of flight crews have been ordered to cover their hair once they disembark in Tehran and unions are demanding that the flights be made voluntary for women.

The resumption of a thrice-weekly service between Paris and Tehran, planned for April 17 after an eight-year break, follows a thaw in relations since Iran agreed to dismantle large sections of its nuclear programme.

Iranian women have been forced by law to cover their hair or face stiff fines since the 1979 Islamic revolution. In staunchly secular France, however, public signs of religion have been frowned upon since a 1905 law separating church and state.

Air France should tell Iran to forget it. Does Air France really need their business? I doubt it. Fly somewhere else where the laws aren’t embarrassingly stupid. I don’t think passengers will feel comfortable seeing this either, do you?