It took a lot of guts to do what this young man did[1]. They also offered him 20k in hush money. Fabulous. The proof in my opinion here is that the restaurant was shut down three days after this hit social media. As an added tip to us by what we assume was the whistleblower, the manager was transferred to another restaurant location. Josh Phillips, the former employee and whistleblower, has also gone on Outlaw Radio in LA to do an interview to expose Golden Corral over this. The guy seems like he just wants to do the right thing. I mean his biggest dream is to dance with Ellen DeGeneres. This is not a guy who is just going out to snare someone for wrong-doing… I believe he really cares. What’s more, when I was starting out, I saw various restaurants do similar things. I reported one of them to the state for non-payment and health issues as well. That didn’t set well with them. What got me was how they bleached lettuce to keep serving it long after it went brown. Think about that. 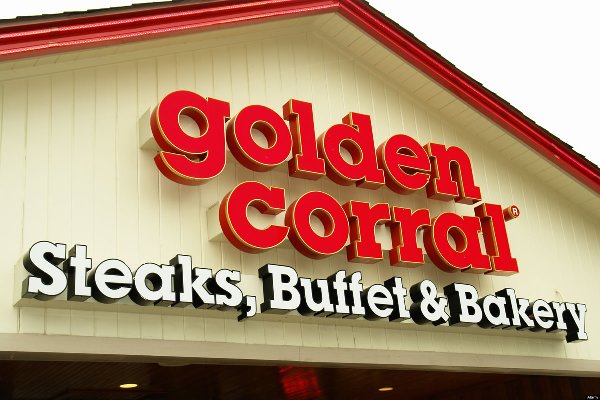 Here is a full description of everything that occurred in the restaurant.

This is why we don’t eat out much. We prepare our own food. It is healthier, cheaper and tastes better. At least we know what we are getting. It says a lot about a young man who is willing to risk his job to do the right thing, so others won’t get sick. It says much more that the place closed down so fast and the manager was transferred. Don’t think I’ll be eating at Golden Corral, thank you very much. I’ve read other stories online from other states where they are using the same techniques with their food, etc. Sounds to me like the kid might even have a potential law suit against Golden Corral. I have had food poisoning several times. It can kill a person. This food chain might want to rethink their food preps due to liability issues. 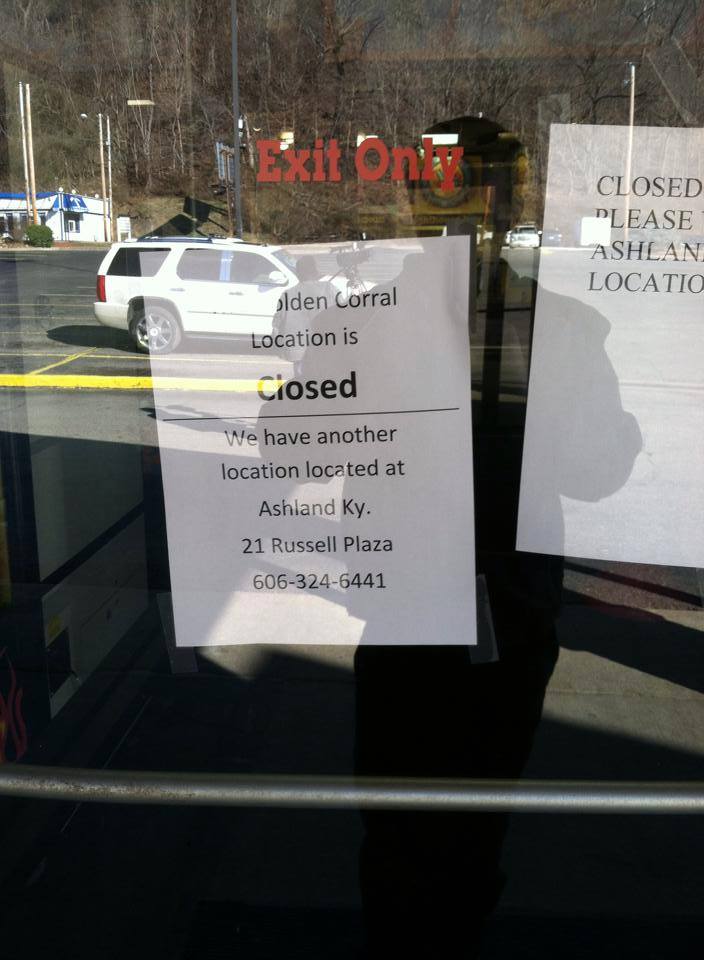