Another Unarmed White Man Killed By Cops–No Rioting From Media, Sharpton, or Protesters

An unarmed white man was killed by police in Dothan, Alabama. Curiously enough, Al Sharpton, his illicit protest machine and the slavish media have ignored the whole incident. And, apparently, no one organized a hash tag campaign that says #WhiteLivesMatter. 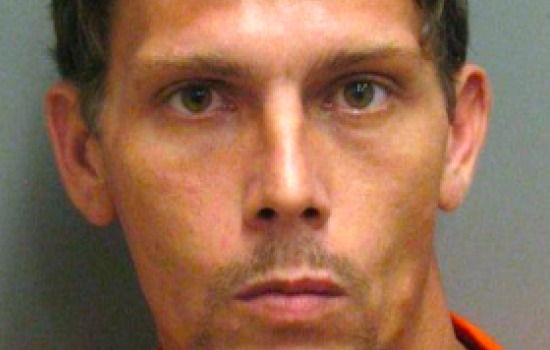 It seems that when Robert Earl Lawrence went to an animal shelter to turn in a stray cat, he got “unruly.” Police were called and it was long before they were shooting the place up even though Lawrence was unarmed[1].

When police officers arrived on the scene, a physical altercation then occurred, which resulted in Lawrence being fatally shot in the abdomen, according to police reports.

The Dothan Eagle reported on New Year’s Eve that Lawrence died as a result of the gunshot.

So, where is Al $harpton and his media lapdogs?